What is the concept of Heinz's dilemma in Kohlberg's theory? 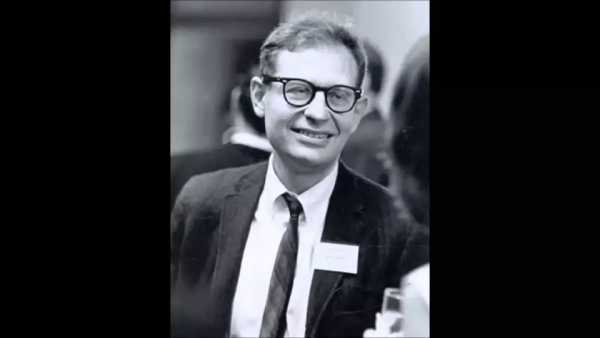 He believed that there are six stages of Moral development which could be more generally classified into three levels. They are the Pre-conventional stage, the Conventional Stage, and the Post-conventional stage. To explain this, Lawrence Kohlberg quoted an example popularly called as Heinz’s Dilemma.

The Story of Heinz

A story of a middle-aged ordinary middle-class man, called Heinz is considered as an example. His wife suffers from a dreadful disease. Doctors believe that a special drug which was invented recently and is available at the BIG pharma store, can only save his wife.

When Heinz went to buy the drug, the drug-seller cost it around $2,000 dollars, while the actual manufacturing cost of the drug is $20 dollars. Heinz borrowed the money from friends and lenders and could finally collect only $1,000 dollars. Though Heinz pleaded a lot, the greedy drug-seller refused to sell the drug at a low cost. Now, Heinz had no other option but to steal the drug from the shop to save the life of his wife.

Now, to solve this Heinz’s dilemma, the thinker has three options.

Now, What Is Your Answer?

This can be answered in three ways, which denote the ways of thinking.

This decision makes Heinz be unable to save his wife. His wife dies and the rich drug-seller becomes richer. Though the law was obeyed, no moral justice was done.

This is a Pre-conventional level of Moral thinking.

This decision lets Heinz save his wife, but Heinz will be kept in prison. Though Heinz took a moral decision, he had to undergo the punishment.

This is a Conventional level of Moral thinking.

This decision lets Heinz save his wife and both of them can live happily. This thinking is based on the thought that the rigidity in law should be rejected and justice should be done on moral grounds.

This is a Post-conventional level of Moral thinking.