What is PID manager in Linux?

In Linux, when an executable stored on disk is called a program, and a program loaded into memory and running is called a process. A process is given a unique number called process ID (PID) that identifies that process to the system, when it is started. If we ever need to kill a process, for an example, we can refer to it by its PID. As each PID is unique, there is no ambiguity or risk of accidentally killing the wrong process (unless you enter the wrong PID).

If we open top (in a terminal, type top and press enter), the PID column lists the process IDs of all processes currently loaded into memory regardless of state (sleeping, zombie, etc.). Both daemons (system processes) and user processes have their own process IDs. The PIDs are not always assigned in numerical order, so it’s normal to see what appears to be a random selection of numbers. 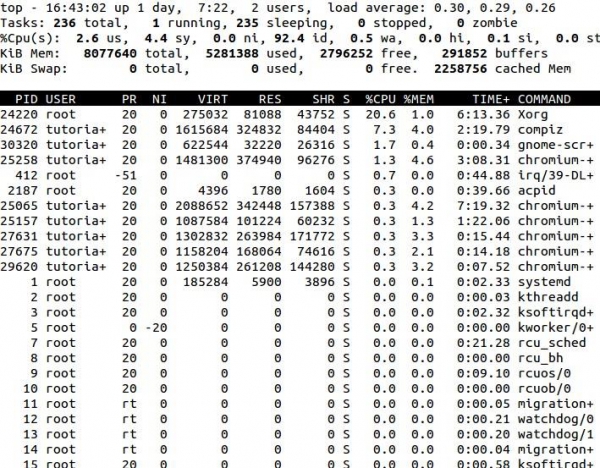 One very important process is called init. init is the mother of all processes on the system because all other processes run under it. Each process can be traced back to init, and it always has a PID of 1. The kernel itself has a PID of 0.