What is Anemia? and what is the cure for Anemia?

Anemia is the disease where the number of red blood cells or RBC's is less than the normal value, in other words, low hemoglobin. This lowers the oxygen-carrying capability of the blood. Anemia can occur due to low red blood cell production, increased red blood cell breakdown, and blood loss.

It is found in one-third of the world population and is the most common blood disorder. It occurs due to iron deficiency and is more common in women or elderly people when compared with men. 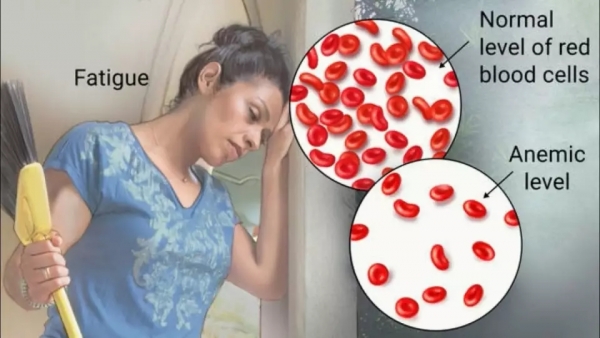 The symptoms of Anemia are undetected in most cases as they are minor. Most common symptoms are tiredness and low concentration. The patient may have palpitations and symptoms of heart failure in extreme cases. Shortness of breath on exertion is also repeated.

Restless legs syndrome is more common in those with iron-deficiency anemia. The consumption of non-food items like as ice, paper, wax etc. may be a symptom of iron deficiency. The causes of anemia can be due to impaired red blood cell (RBC) production, increased RBC destruction or even blood loss. Most of these interplay to cause anemia ultimately. However, blood loss is the most common cause of anemia.

Oral Iron Intake: Nutritional iron deficiency is common in developing nations. Two-thirds of children and of pregnant women in most developing countries are estimated to experience iron deficiency; one-third of them have the more severe form of the disorder, anemia. Iron deficiency from nutritional causes is rare in men and postmenopausal women. Oral supplementation of iron is enough to deal with mild to moderate Anemia.

The ability of the body to absorb iron is aided by Vitamin C, so taking oral iron supplements with orange juice is of benefit. In anemias of chronic disease, where chemotherapy or renal disease is associated, some doctors prescribe recombinant epoetin alfa, to stimulate RBC production, although since there is also concurrent iron deficiency and inflammation present, parenteral iron is advised to be taken concurrently. 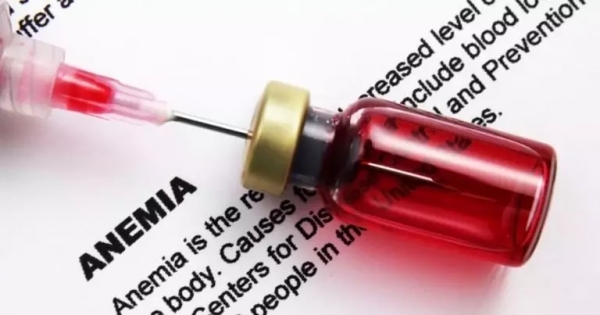 Injectable iron: In cases where oral iron has not proven effective, infusible or injectable iron can be used. The body can absorb up to 6 mg iron daily from the gastrointestinal tract. In many cases, the patient has a deficit of over 1,000 mg of iron which would require several months to replace and can be given concurrently with erythropoietin.

Hyperbaric oxygen: Hyperbaric oxygen (HBO) is an indication of the treatment of remarkable blood loss. HBO can be used when the threat of blood product incompatibility or a matter transmissible disease are factors.