What is adopted child syndrome and some effective ways to prevent it?

This serious condition is a consequence of several emotional and psychological problems an adopted child faces. It consists of the characteristics that are solely related to their status i.e. adopted. A few of them are stealing habits, lack of attachment, lying, and violent behavior. Even the most successful personalities have often referred to as “extreme pain” of abandonment, negligence, ignorance, and rejection due to adoption. 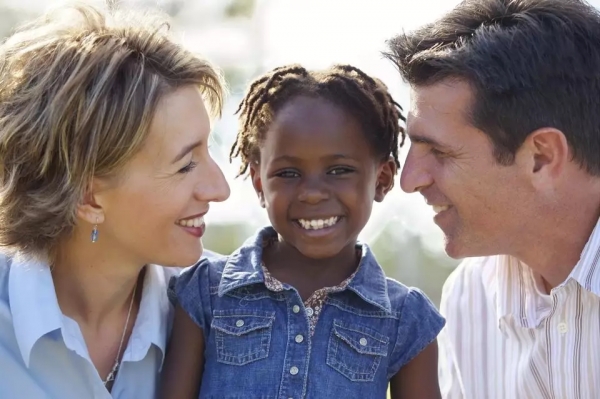 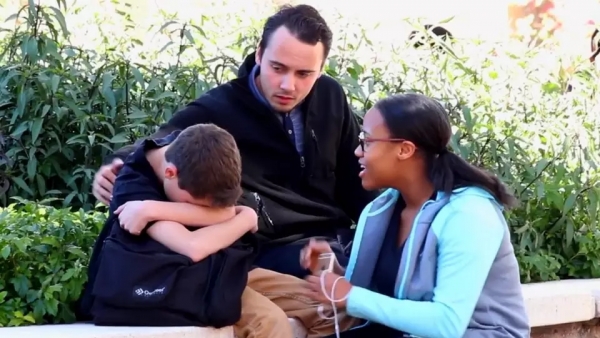 Why Could Adopted Children Develop This Syndrome?

How to Prevent It? 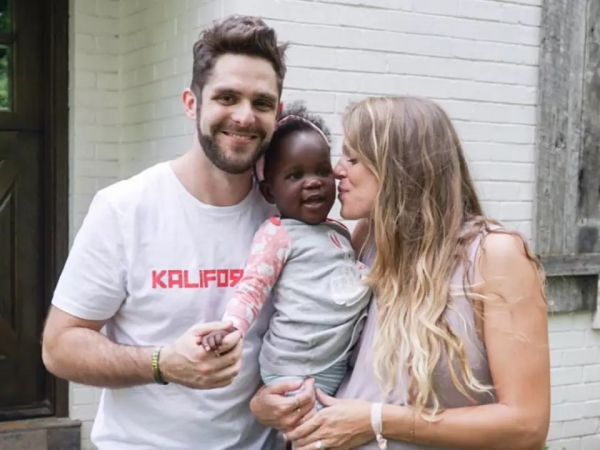