Everyone dreams of owning a car someday after the years of hard work they put in their life. A car is something everyone desires and must have in their life. Sometimes a car gives you more satisfaction than owning a huge house.

The car which you own may not be a branded car such as Audi or BMW or Mercedes. A simple car is enough to satisfy all your needs in your life. 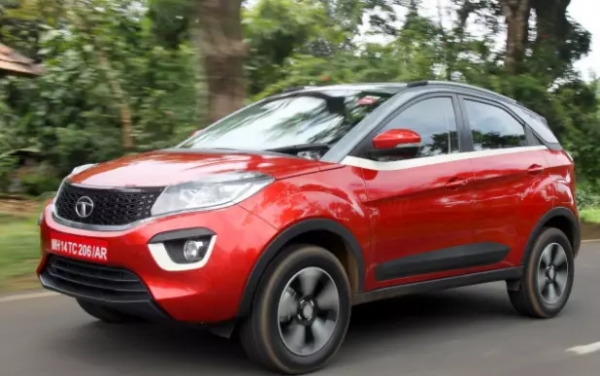 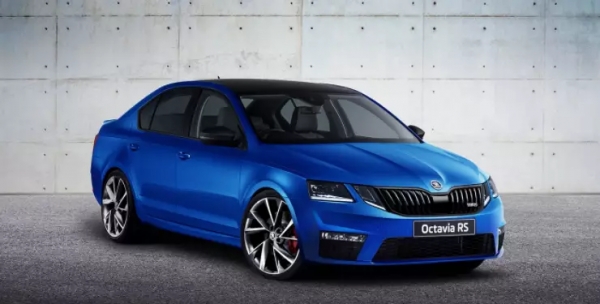 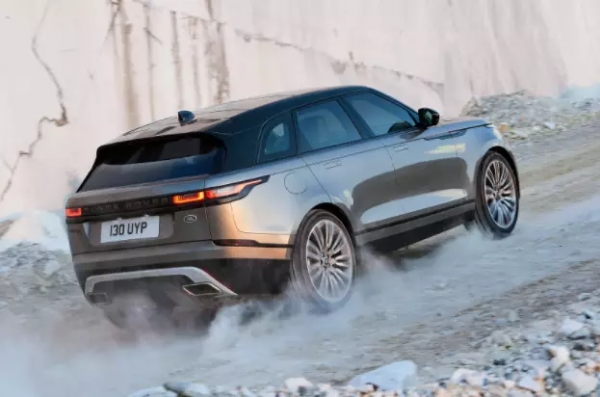 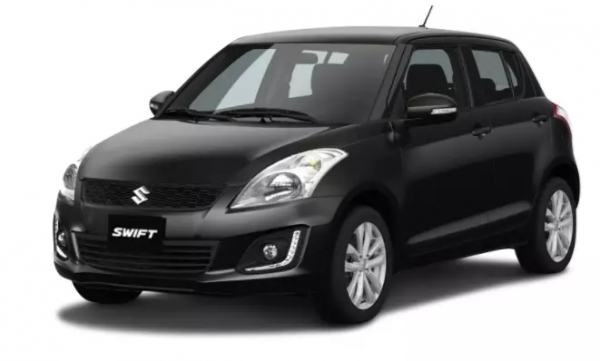 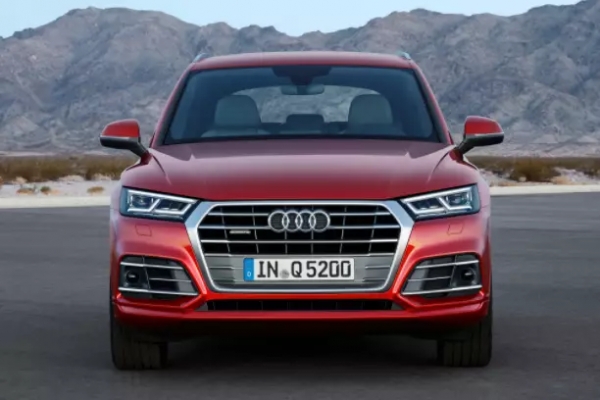