What are the Turing machine variations in TOC?

Turing machines (TM) can also be deterministic or non-deterministic, but this does not make them any more or less powerful.

However, if the tape is restricted so that you can only see use of the part of the tape with the input, the TM becomes less powerful (linear bounded automata) and can only recognise context sensitive languages.

Many other TM variations are equivalent to the original TM. This includes the following −

Every tape’s have their own Read/Write head

It is similar to DTM except that for any input and current state it has a number of choices.

A NDTM is allowed to have more than one transition for a given tape symbol. 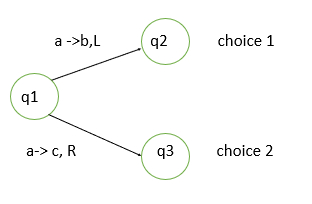 It has a number of heads instead of one.

An offline Turing machine has two tapes, which are as follows − 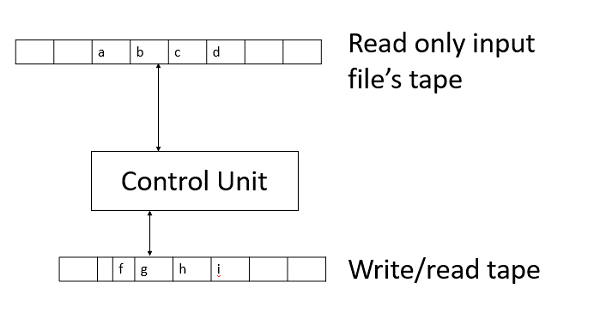