What are the five foods I must avoid to have a six pack body?

Six-pack abs are highly desired by men these days; however, while they know which are the right foods to consume, they should also know which foods to avoid. Hence, they are still carrying their belly tire rather uncomfortably. So, let’s see the five foods that one must avoid to achieve a six-pack body. 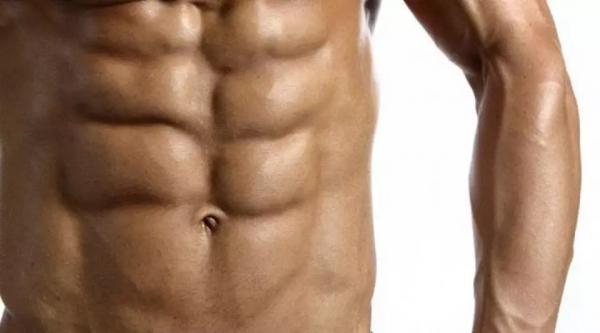 Cut down on those calories if you are serious about building muscles. Whole milk is known for its high-calorie content and so, should be avoided with priority. You can try the low-fat milk that is readily available these days.

Refined grains are the ones that are milled and processed we usually consume on a daily basis such as, white bread, white pasta, and white rice. You can consume the healthier alternatives instead such as, brown rice, whole wheat, and quinoa that are unrefined. 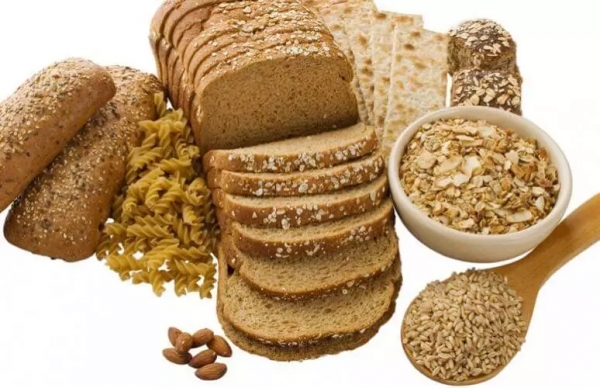 Diet soda isn’t really the diet product in reality. Do not get carried away with the zero-calorie label since the sodas are actually made of sugar substitutes which is a key contributor to weight gain. According to a study, people who drink diet soda gain three times belly fat over nine years in comparison to those who drink the regular soda. 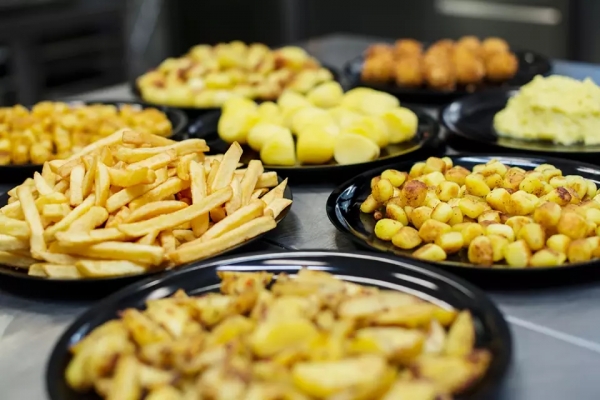 Based on studies carried out on 12000 men and women for up to 20 years, it was noticed that they gained 3.35 pounds every four years. So, they gained an overall weight of 17 pounds at the end of the study. And, the main culprit was potatoes and potato chips.

The same study determined the fact that people gained an extra pound every four years due to consumption of red and processed meat.