What are the different yugas mentioned in Hindu vedas?

As per Hindu cosmology, the world was created only to get destructed completely and once that happens, this destruction will once again give way to Creation. As per the timeline of gods, especially Pravu Bramha, this takes just the duration of one day and night which in our timeline, would be 40K years. According to Hindu Vedas and scriptures, the universe is made up of four Yugas or epochs which also mean ages or the cycle of time − 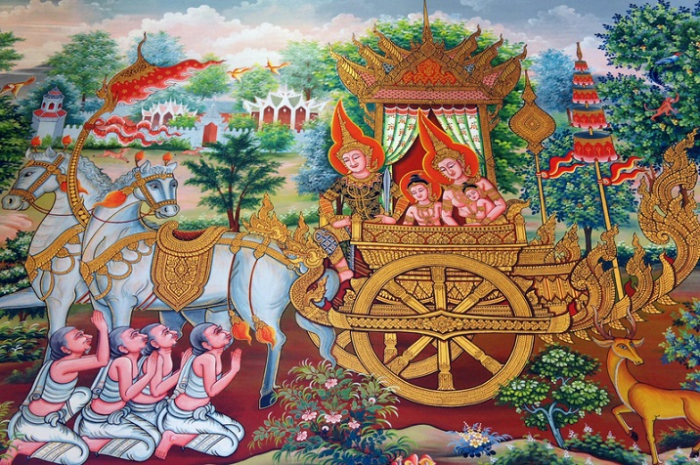 The Yugas get repeated in a cyclical method that is similar to the rising of tides, the four seasons, or the waxing and waning of the moon. Based on the Manu laws the length of each Yuga they say is as follows −