What are the different shapes of galaxies?

In the vast space around us, there are numerous galaxies present, which are known as large groups filled with stars, dust, and gases all held together due to gravity. All the galaxies are likely to contain stars, planets, moons, comets, asteroids, black holes, nebulae, dust, neutron stars etc.

Just like our solar system that lies in the Milky Way galaxy, there are many galaxies in the space. Every galaxy moves at certain speed and exists in a certain shape. Our milky way galaxy is in the spiral shape with a bright bulge at its center. 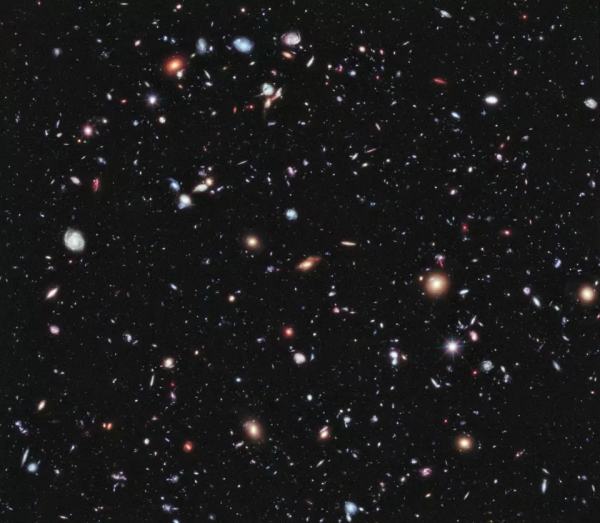 The famous astronomer Edwin Hubble studied the galaxies for many years and found that there are four shapes in which the galaxies expand. This classification system is known as Hubble sequence and the four types are 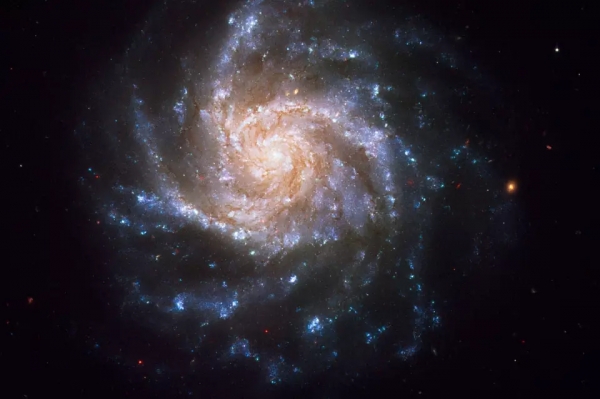 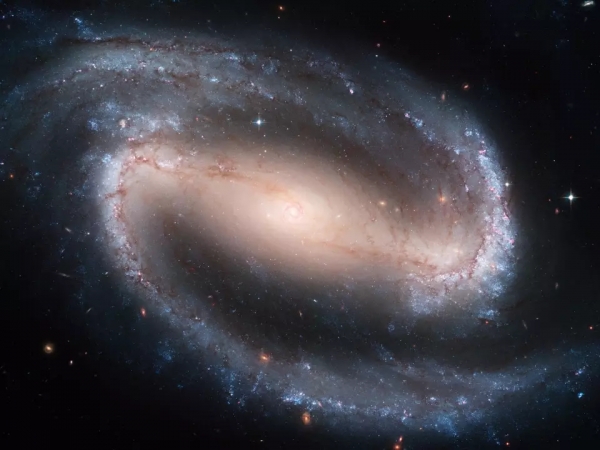 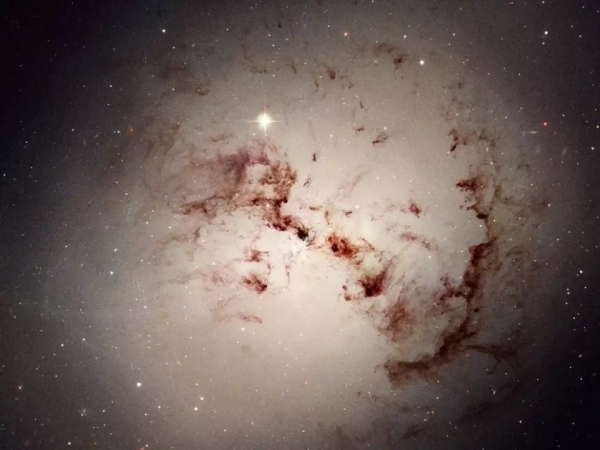 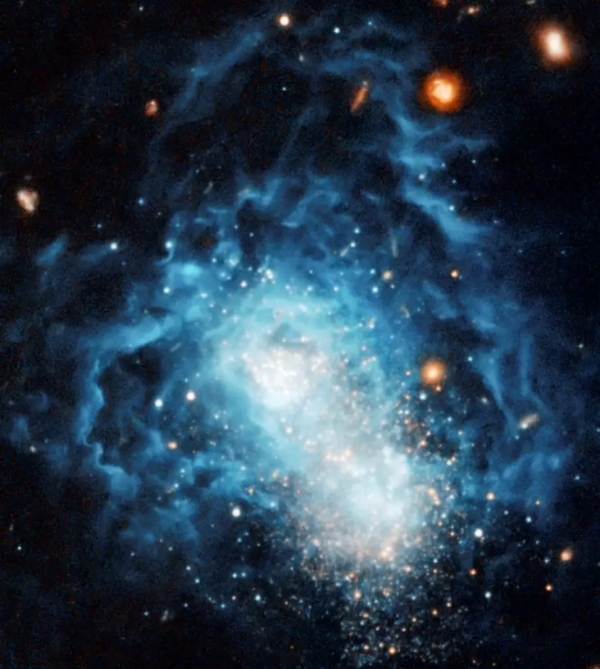 As the name implies, these galaxies have no discernible shape or structure. These are divided into two classes such as Im and I0. Im class galaxies show some kind of structure which are faint remnants of spiral ones, whereas I0 class galaxies are chaotic in shape.