What is the importance of Hindu rituals?

Rituals are some physical activities which help us either physically or mentally but mostly in an indirect way. There are many Indian traditional rituals among which the Hindu rituals gain higher importance because of the scientific reasons and the amount of discipline involved in them.

Hindu Rituals form a structure that makes life easier. Many have scientifically proven health benefits behind them. They have been followed through ages and passed on for generations. The rituals orient you as to where you are and what you should be doing. Most rituals are like an invisible watch, for example, if you are doing Surya Namaskar then it must be the time for Sunrise.

For those who follow these rituals, life tends to be unpredictable and uncertain without them. I am sharing a few rituals that are followed by Hindus and its significance. 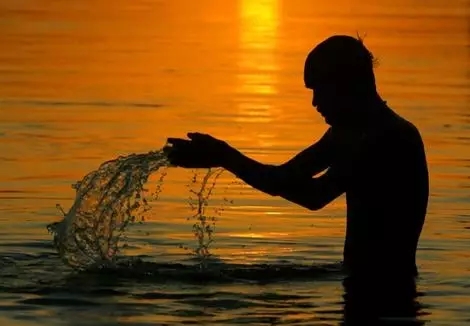 A compulsory ritual recommended for a dwija is Sandhya Vandanam where the sun-god is offered water from a flowing source such as a river, in the early morning and evening times. It is during this time when the tender rays of the sun and the flowing water transfer high amounts of energy to a one who performs this task being there for 4-5 minutes reading the slokas. 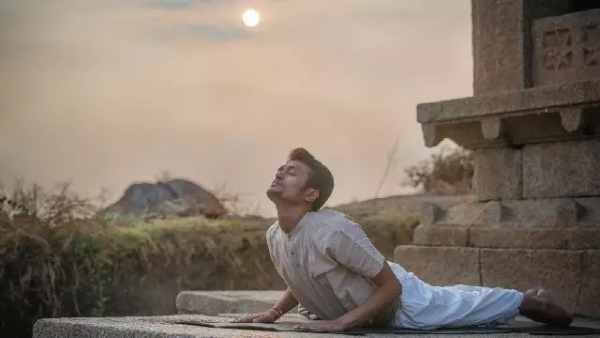 Surya Namaskar is a physical exercise performed early in the morning during sunrise under the open sky. This enhances the health of the person with ample amount of vitamin D as well as stimulates the nervous system, improves the functioning of all the vital organs of our body and rejuvenates the physical and mental status of the person. 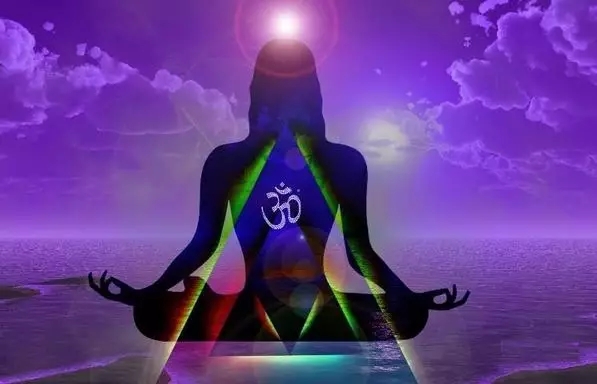 It is a tradition to say the AUM word loudly with an ascending and descending note that is taught to most Hindus from childhood. This sacred syllable has the ability to transform consciousness.

The Puja or Deepa Aradhana performed after having bath gives you the required mental peace and harmony to survive through a whole day filling in a sense of secured and optimistic feel, all day long.

There are such many traditional doings in Hinduism that enhance the way of living because it is ancient dharma which denotes that human life and nature are entangled and promotes mutual nourishment.