Everyone faces difficulties at some point as life throws certain unpleasant moments that causes mood swings and frustration. These outbursts can be manageable at times, but occasionally they can also make life difficult by causing extreme shifts in mood which can lead on in developing mood disorders. 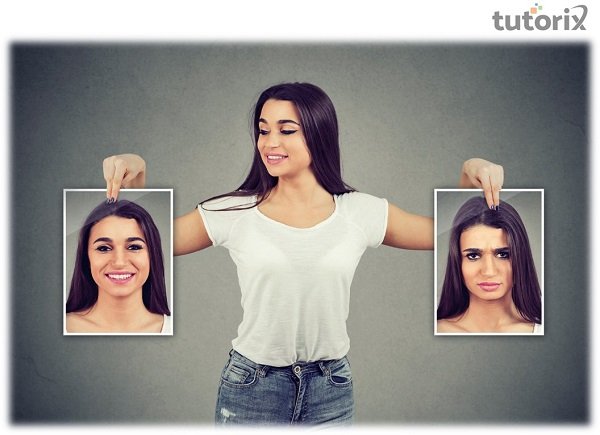 What is the Meaning of Mood Disorder?

Mood disorders are a group of mental illnesses that impact an individual's feelings and emotions. They make an individual sad or down for no apparent reason or anxious and worried about things that are not important. Particularly severe mood disorders can lead to difficulties in daily life, such as the inability to concentrate at work or school, trouble getting out of bed, or even suicidal attempts or thoughts. Mood disorders are common, affecting more than 10% of the population at some point in their lives. Mood disorders are classified as: 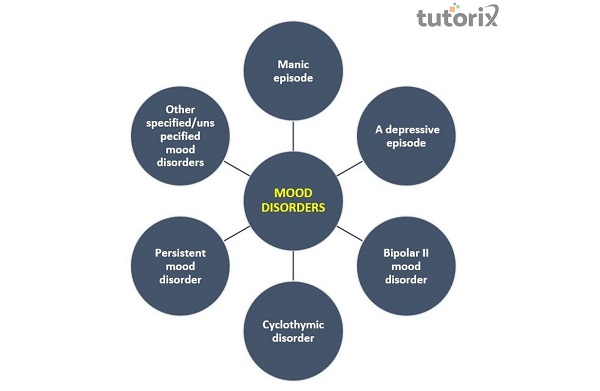 Hypomanic or manic episodes include − 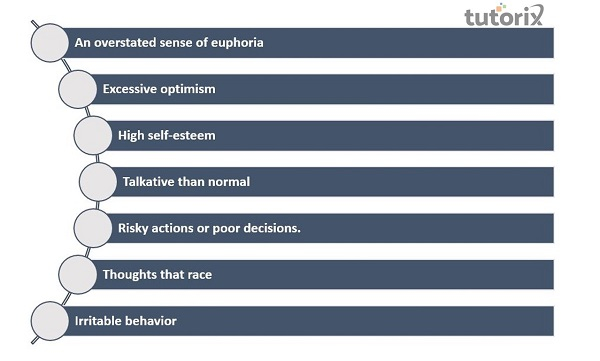 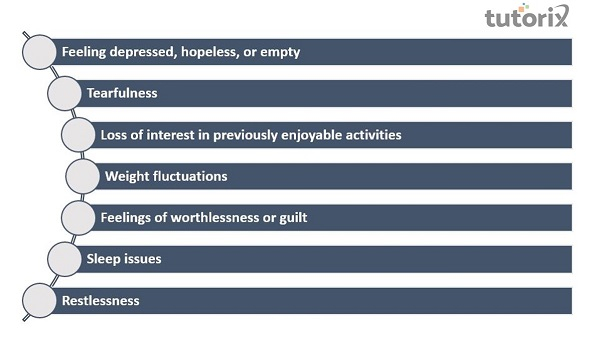 According to the American Psychiatric Association's Diagnostic and Statistical Manual of Mental Disorders, mood disorder is diagnosed when depression, elation, frustration, or another emotion is excessively intense and persistent—followed by several other mood disorder symptoms, including changes in sleep or activity level. Significantly reduces the individual's ability to function. Mood disorders are mainly categorized into −

Depression is a complex mood disorder. It is characterized by persistent low mood, a persistent loss of interest in activities once enjoyed, a noticeable change in appetite and sleep, and often feelings of guilt or worthlessness. Several types of depression are−

A mood disorder is a type of mental illness that specifically targets one's emotional state. It is a condition during which one experiences an extended period of intense happiness, depression, or both. Different mood disorders exhibit different symptoms. Although these symptoms are closely similar and may overlap, making them a little difficult to diagnose, they differ in severity and in "highs" and "lows" episodes, whereas some have a specific time for their onset and decline.

Ways to cope with a mood disorder is to primarily cope with one's symptoms and get the most out of life, such as self-care, medication (Anti-depressants, anti-psychotics, mood stabilizers), psychotherapy, lifestyle changes, etc.