The first ever woman editor of the British Medical Journal (BMJ), Fiona Godlee is known for her fearless talks against corruption in medical science and blasting the governments for being lax in health matters of people. She has always campaigned for patient-centric healthcare. 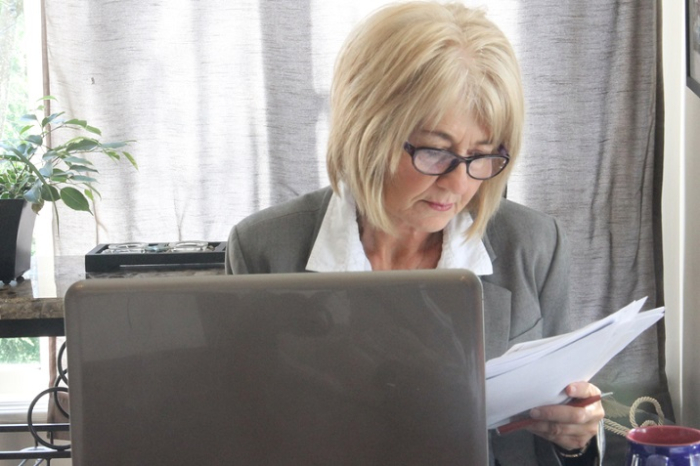 She was recently in India for BMJ South Asia Awards 2016. While she was talking to the press after the awards she observed that

"Most of the diabetics in India are Insulin-dependent, which is costing a lot of money. Insulin is very expensive and because patients are forced to think that it is the best drug for them, they are paying a lot for this. It is the medical Industry and doctors who are playing the scam of influencing vulnerable patients to think that if they do not take Insulin, they will die. Diabetes being a lifestyle disease, the roots of the disease have to checked for correction, but people should not be pressurized to use Insulin. Rather than tackling lifestyle issues, going straight to insulin is not the right option"

According to her leading a healthy lifestyle and trying to live, stress-free will control this epidemic.