All controls have interactive behavior of some kind such as, the way the button lights up when you move the mouse over it and pushes it when you press it, scrolling and selection behavior of a list box. In all the cases, the controls go beyond simple visibility. It might be more complex than it seems. These controls are a combination of the parents and the code. Silverlight allows a developer to easily build and create visually enriched UI based applications. The controls distinguish Silverlight from the other elements.

Some important features are −

The complete inheritance hierarchy of Silverlight controls is as follows − 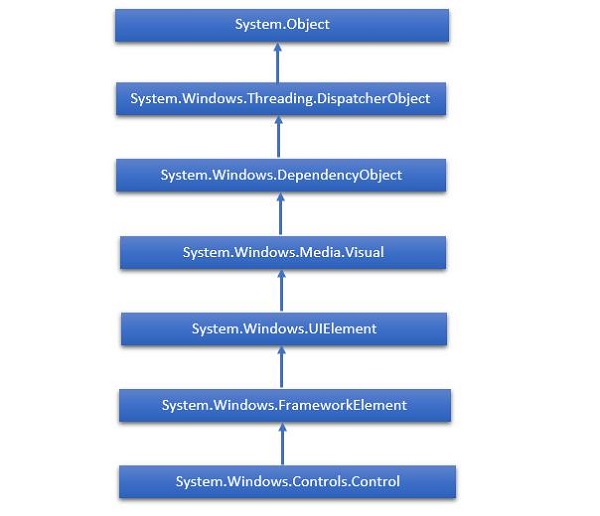