Sometimes a person may not indulge in social interactions and may withdraw themselves from a social situation, which is perfectly fine. This can mean they are introverted or are experiencing discomfort and do not want to indulge in a social event. However, they do not have difficulty expressing their emotions or lack the desire to form personal and closed relationships. People may even behave distant if they wish to spend some alone time as too much may be happening around them. They may dissociate from the moment, for instance, miss a point during a meeting, or not understand what the other person is talking about for a moment. However, when this dissociation, along with traits such as being aloof, strange, or cold, behaving differently in their social relationships, impacts a person's personal, social, and work life, they may fall under schizoid personality disorder.

What is Schizoid Personality Disorder?

A schizoid personality disorder is a group of conditions termed under cluster A. Individuals in this cluster of personality disorders have odd or eccentric thoughts. Regarding inter and interpersonal relationships, they tend to be distant and indifferent to social relationships. They are generally considered to be loners. The adjective "schizoid" was first used to characterize the signs and symptoms that preceded the onset of isolation and seclusiveness seen in schizophrenia. Schizoid personality type was officially recognized in DSM 3 in 1980 to describe those struggling to bear meaningful social relationships.

The causes for the development of schizoid personality disorder are not yet known, although researchers believe that a combination of genetic and environmental factors, particularly in an individual's early childhood, play a major role in its development. 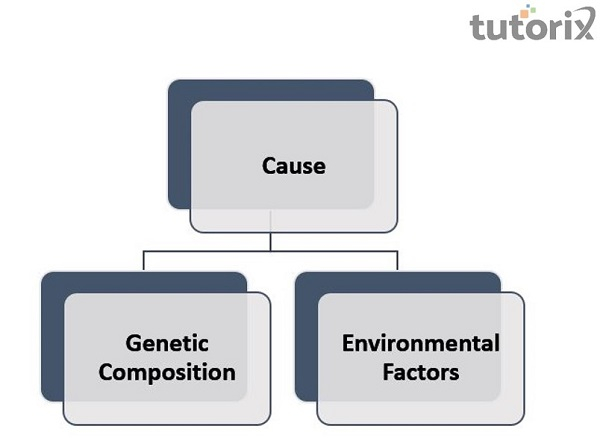 Signs and symptoms for diagnostic criteria for schizoid personality disorder according to DSM 5. Detachment from social interactions with a limited range of expressed emotion in interpersonal circumstances and begin in early adulthood by manifesting in a variety of setting as proven by the at least four followings −

It is not caused by another medical condition and does not occur in the context of situations such as schizophrenia, manic depression, Autism spectrum disorder, or any other affective disorder with psychotic symptoms. 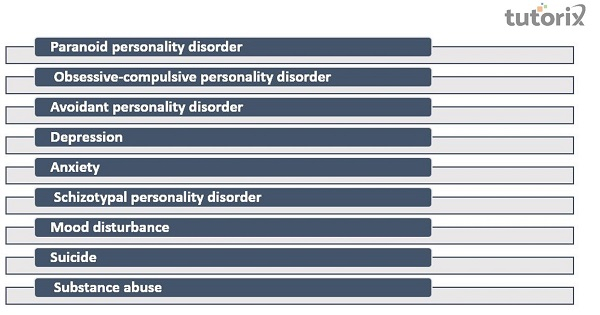 An individual with SZPD does not believe that they have problems within themselves. They prefer to be alone and avoid interacting with anyone, including the doctors and professionals, which results in hindrance during treatment.

Due to the nature of this condition seeking professional health is a challenge for them, as individuals do not believe they have any problem and act aloof. It is important to develop coping skills in people with SZPD to help them minimize the experience of loneliness and isolation. Self-care, taking up any hobby, and looking for activities that can be done in a group setting that may not require a great deal of emotional investment are helpful in such cases.