Our mood and behaviour which enables human beings to perceive the world around us and function in a socially acceptable manner. When there is a dysregulation in these processes, one is unable to perform day-to-day activities and further interrupts their relationship with self and others 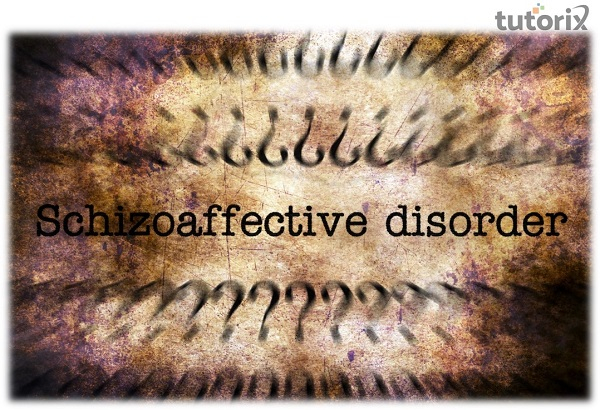 What is Schizoaffective Disorder?

The prefix "schizo-" refers to the psychotic symptoms of schizophrenia that affect a person's thinking, sense of self, and perceptions, whereas the term "-effective" refers to extreme shifts in mood, energy, and behavior. These symptoms may occur simultaneously or at different times. Scientists have not confirmed whether schizoaffective disorder is a subset of schizophrenia or a mood disorder; rather, it is viewed and treated as a combination of both conditions. The disorder most resembles schizophrenia, and while the mood disorder may ebb and flow, elements of psychosis are always present in the patient

For this reason, combined with its extremely low prevalence rates (approx. 0.3%), people with schizoaffective disorder are likely to be misdiagnosed at first. For medical professionals to distinguish between schizoaffective disorders from schizophrenia & mood disorders, a long-term assessment of the patient's symptoms and their nature of progression is required. Of the cases identified, women are more likely to be affected than men, with its usual onset for both genders being 25-35 years

People with schizoaffective disorder may exhibit hallucinations, or false views of reality, such as hearing voices that no one else can hear or sensing images, scents, or tactile (touch) sensations as signs and symptoms of psychosis. Delusions—strongly held incorrect beliefs—are another distinguishing feature. For instance, those affected might be convinced that they are a specific historical figure or that someone is trying to harm them or is in control of them

The observed period of illness must be uninterrupted during which there is a major mood episode (major depressive or mania) concurrent with criterion A of schizophrenia- disorganized speech, catatonic behavior, delusions, hallucinations, or negative symptoms.

Psychosis and mood-related issues linked to schizoaffective disease manifest themselves in early adulthood. People with this disease frequently struggle to perform in social, professional, and educational contexts. Other common symptoms include trouble with daily duties and personal cleanliness, distorted thinking and focus, inappropriate emotional reactions, unpredictable speech and conduct, and erratic speech and behavior. In comparison to the general population, those with schizoaffective illness are more likely to struggle with substance misuse issues and commit suicide

Causes of the Schizoaffective Disorder 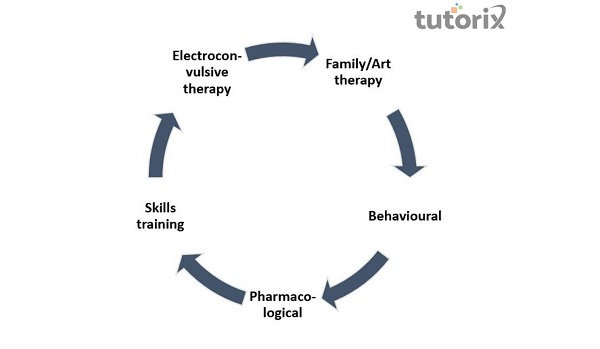 Schizoaffective disorder, the epidemiology of which is still unclear, is a combination of psychotic and mood disorders. It affects both behavior and emotions and therefore creates an impact on professional & personal life. Even though a cure does not exist, with early intervention, treatment & support, a person diagnosed with the schizoaffective disorder would be able to live a semi-functioning life.