While sleeping, has it ever happened that someone near you started acting out their dreams? If they have a violent dream, do they start punching, kicking, and flailing their arms as if it was real? Furthermore, sometimes when you try to wake them up, it does not work, and they might or might not remember. Is such a situation indicative of something abnormal in the brain, or is it just the enactment of dreams? Can such behavior be diagnosed as a disorder? Can such behavior be injurious to you or someone else sleeping beside them? Is this because of some trauma, or has it a neurological basis? 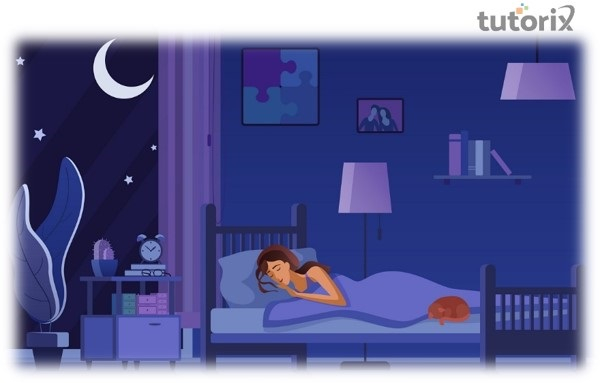 Rapid eye movement sleep behavior disorder is characterized by the enactment of dreams and loss of normal REM sleep atonia. This one enacts what they were dreaming about but can be dangerous to oneself and others. This is usually linked with neurodegenerative diseases like Parkinson's or Muscle Atrophy. Usually, the person can recall their dream after awakening. It is a parasomnia disorder, and strange voices and motor movements characterize it during sleeping. In this, the person starts to act out about what they were dreaming about, which can hurt themselves and others around them.

The most common symptom of REM sleep behavior disorder is insomnia. Most patients will fall off the bed and punch themselves or others. It can also occur with sleepwalking and other typical behaviors like flailing arms, voice enchantment, or punching. Some patients also reported hurting themselves during the episode. There is abnormal gross motor behavior, and in severe cases, there can be episodes of seizures. There can be confusion when waking up and decreased muscle tone during REM sleep. According to ICSD 3, the following symptoms should be present to be diagnosed with REM sleep behavior disorder − 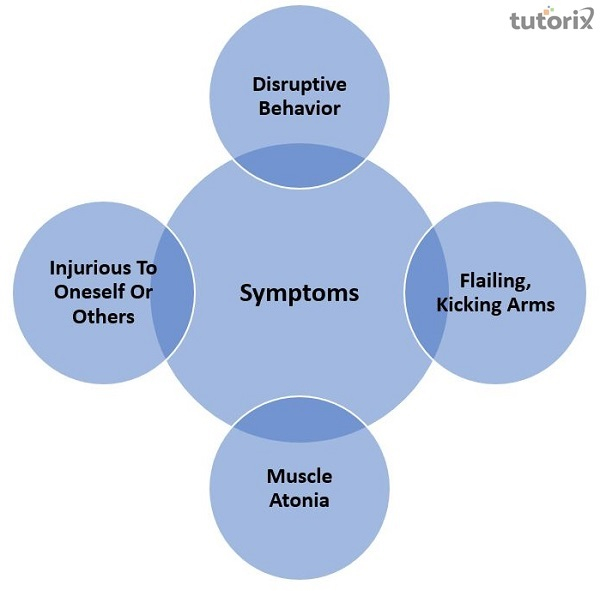 The International Classification of Sleep Disorders, Third Edition (ICSD-3), which includes a history of repetitive dream enactment with complicated motor behaviors, as assessed during clinical history collection or observed during vPSG, is used to diagnose RBD. The first objective finding required for RBD diagnosis is skeletal muscle atonia during REM sleep1. In the absence of other illnesses that induce symptomatic or secondary RBD, iRBD is diagnosed.

Overnight vPSG should rule out additional sleep abnormalities with RBD-like characteristics, such as OSAS108, PLMS109, NREM parasomnias (such as sleepwalking, sleep terrors, and confusional arousals11, nightmares, and sleep-related seizures (mostly sleep-related hyper motor epilepsy)1). These diagnoses are checked for during the clinical examination but definitively ruled out during the night-time vPSG.

This can occur due to the failure of spinal neurons during REM sleep. A link is established between RBD and neurodegenerative diseases like multiple muscle atrophy and Parkinson's. In neurodegenerative diseases, there are lesions in Pons. Also, during neuroimaging studies, there has been an increase in dopaminergic agents, which can worsen RBD. Patients on antidepressants are also much more prone to REM sleep disorders. Withdrawal from antipsychotic medicines like benzodiazepines can also cause RBD.

Sleep consists of two types: rapid eye movement sleep and non-rapid eye movement sleep. In REM sleep, there are rapid eye movements, muscle atonia, which refers to not having mobility in our muscles, a desynchronized electroencephalogram, and dreaming. When one wakes up, many areas of the brain are alerted by the cerebral cortex. The areas that are activated upon waking up remain active during REM sleep. Disruptions in neurotransmission trigger RBD.

REM sleep behavior disorder was more prevalent in men than women. Risk factors include lower education level, low physical activity, diabetes, lower body mass index, head injury, and chronic olfactory and taste dysfunction. These might be the risk factors because these behaviors can affect certain areas associated with REM sleep, triggering the development of this sleep behavior disorder. Living alone can cause mortality in this sleep disorder, and this might be so. Living alone can cause psychosocial problems and stress, which might affect sleep. 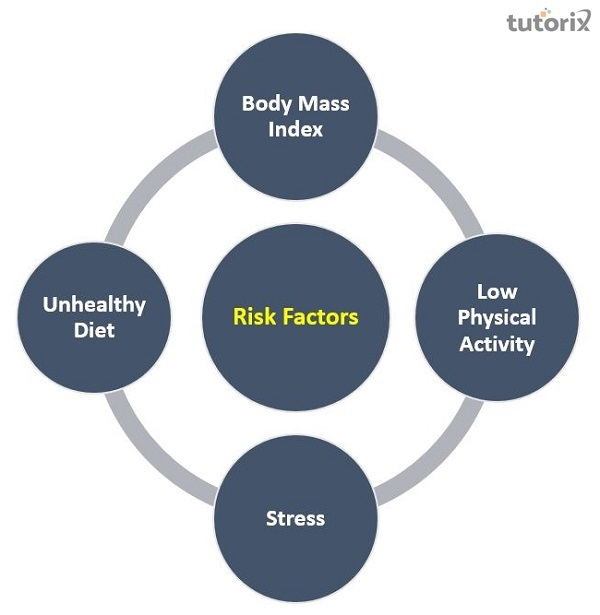 CNS disease has been observed in people with REM sleep behavior disorder. Since a link has been established between neurodegenerative diseases, Parkinson's disease is also observed. However, RBD symptoms precede Parkinson's' symptoms/ dementia can also be present after observed after RBD sleep behavior progresses. Multiple system atrophy was also seen. They also have psychiatric disorders like affective disorders, substance abuse, anxiety disorders, and personality disorders.

Post-traumatic stress disorder was also seen. Along with that, alcohol abuse was also observed.

Rapid Eye Movement Sleep Behavior Disorder is characterized by the enactment of dreams while sleeping. There are two types of sleep: rapid eye movement and non-rapid eye movement sleep, and REM sleep is characterized by rapid eye movement and the occurrence of dreams. In this disorder, the person enacts their dream while sleeping, which can injure themselves and others. It has also been linked to several neurodegenerative disorders, including Parkinson's and dementia. Though it is manageable with medicines, without external help, it can worsen and be very difficult to control.