This tutorial has been designed for computer users who are willing to learn Microsoft PowerPoint in simple steps and they do not have much knowledge about computer usage and Microsoft applications. This tutorial will give you enough understanding on MS PowerPoint from where you can take yourself at higher level of expertise.

Before proceeding with this tutorial you should have a basic understanding of Computer peripherals like mouse, keyboard, monitor, screen, etc. and their basic operations. 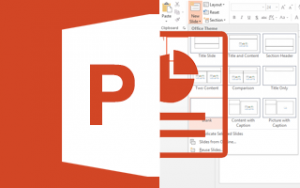 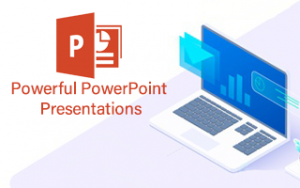 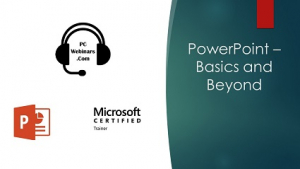 PowerPoint Basics and Beyond 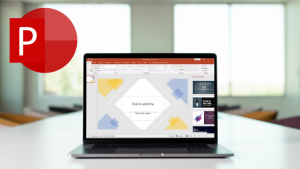