Oppositional Defiant Disorder is a behavior-related problem in a child. In this disorder, the child is often in an angry and ill-tempered mood and shows defiant or attacking behavior. They like to be authoritative every time; such behavior can affect their normal life. Problems arise in schools, with family members, and even mixing with peers can also be complicated. 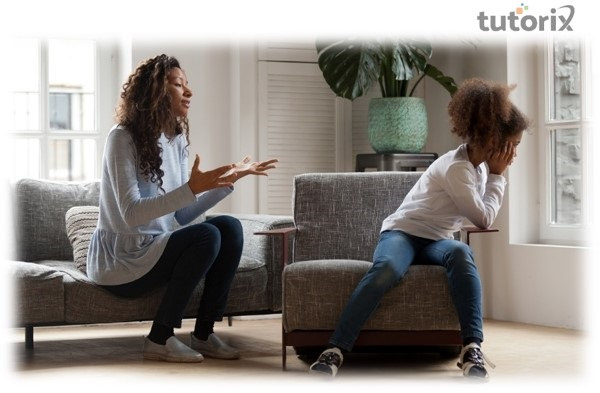 What is Oppositional Defiant Disorder?

Oppositional Defiant Disorder is specifically more common in boys at a young age. However, in older age, it can be prominent both in boys and girls. After eight, this syndrome can be visible in almost 16% of children and teenagers. Oppositional Defiant Disorder is seen in children and can also be found in early adolescence. They are urged to argue every time and tend to disobey their elders. Sometimes they also talk back and show attacking behavior towards their adult parents and teachers. Now, such type of behavior is common in childhood. Nevertheless, if this action lasts more than six months and even after childhood, the child may be under ODD.

The affected children of ODD are found to be very much moody and easily frustrated. They generally have very low self-esteem. In the extreme stage, they can also be addicted to drugs and alcohol. Other symptoms of ODD are like −

If ODD symptoms are found in anyone, diagnosis and treatment are immediately needed. Initially, this mental disorder can be easily identified by the child's signs and behavior. The doctor will begin treatment based on the seriousness of the disorder, complete medical history, and lab test. It is to be noted that there is no particular lab test available to diagnose ODD, but some tests like neuroimaging studies and blood tests can help recognize the disorder. ODD can come along with ADHD and depression, making the situation more severe.

Sometimes, the patient with odd problems can also be referred to a psychiatrist or mental health professional for better treatment. Interviewing, evaluating, and observing the patient's behavior and attitude are the best way to diagnose the disorder. The child's parents and family are also advised to look closely at their behavior.

The cause of ODD is not known, but it can be environmental, biological, or genetic. Some causes and risk factors associated with ODD can be − 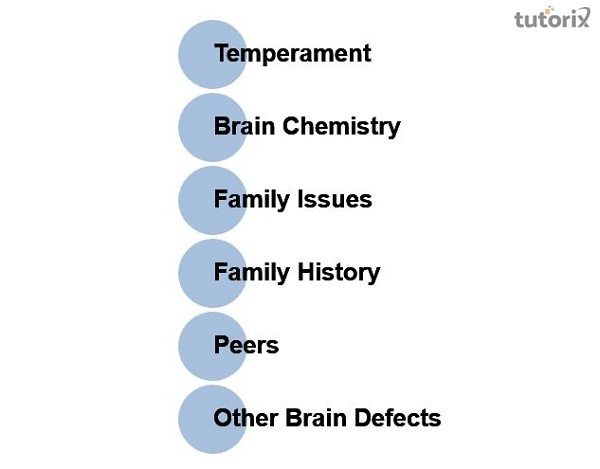 Other Complications of Oppositional Defiant Disorder within Children

Apart from the previous ones, various disorders can arise in the social life of the child, like −

ODD directly impacts the personal and social life of the child, so it must be treated as soon as possible. 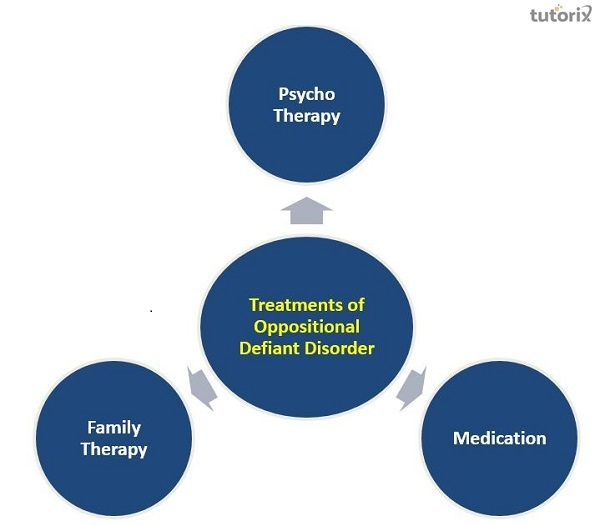 Complete prevention of ODD is not possible, and there is no specific medicine to prevent it. Recognizing the disorder at the initial stage and taking medical advice is the best prevention of ODD. A positive and supportive environment helps take ODD children under control. If started early, the treatment of ODD will be helpful. So do not get late and take this disorder seriously if any symptoms become prominent.