Children with motor disorders may have a significant delay in attaining motor milestones (such as being able to navigate stairs or tie their shoes), engage in repetitive and driven motions (such as rocking), or have physical or verbal tics. These habits, like those associated with other diseases, lead to impairment and unfavorable effects on one's physical health or social life.

What is Motor Disorder?

Motor disorders are dysfunctions of the nervous system that cause involuntary actions or movements of the body or cannot be controlled by the individual. These conditions can result in either a lack of movement that was intentionally performed or an excessive amount of movement that was performed involuntarily. Motor disorders can manifest themselves in various ways, including tremors, jerks, twitches, spasms, contractions, or problems with gait. Motor disorders appear early in childhood and include difficulties with movement. The different motor disorders are distinguished by the kind of movement difficulties present and the persistence of symptoms. Seven motor disorders are mentioned in the Diagnostic Statistical Manual-5 (DSM-5): Developmental Coordination Disorder, Stereotypic Movement Disorder, Tourette's disorder, Persistent (chronic) vocal or motor tic disorder, Provisional tic disorder, Other Specified Tic Disorder, and Unspecified Tic Disorder.

Developmental coordination problems, stereotypic movement disorder, and tic disorders are the three primary groups that are included in the category of motor disorders.

A developmental coordination disorder, motor skills condition, is characterized by substantial impairments in motor coordination as compared to the individual's age and intellectual capacity. A diagnosis of cerebral palsy or muscular dystrophy does not explain the inadequacies. In most cases, the presenting complaint will be a failure to fulfill certain developmental milestones. The inability of a newborn to hold up his or her head, reach, sit, or walk on time, as well as difficulties in eye-tracking, pincer-grasp, latching, suckling, and feeding, are all signs that point to the possibility of a developmental coordination disorder.

Stereotypic movement disorder is characterized by involuntary, purposeless, repetitive, and frequently rhythmic motor actions. These behaviors, including body rocking or hand flapping, interfere with developmentally appropriate everyday tasks. These behaviors occur in the earliest stages of development and are frequently linked to various other neurodevelopmental diseases, most notably profound intellectual disability. They might be self-harming, such as biting oneself, hitting one's skull, or slapping one's face.

Tics are sudden, purposeless, repetitive, nonrhythmic muscular actions or vocalizations. Even though they can imitate voluntary movement or speech, which can occasionally be inhibited, they are generally involuntary. Simple tics include facial expressions such as grimacing and jerking, coughing, eye blinking, and throat clearing. Tics that are more complicated include behaviors such as striking, touching, making obscene motions (copropraxia), and uttering obscenities (coprolalia).

The characteristics of an individual's tics—whether they be motor or vocal—are taken into consideration when classifying tic disorders.

The requirements for either Tourette's or persistent tic disorder have not been satisfied since the disease must have been present for less than one year.

The underlying reasons for motor disorders are not well known. As with most psychological disorders, the data shows that several variables, including predisposition, learning, and environment, may contribute to the development of mental disorders. 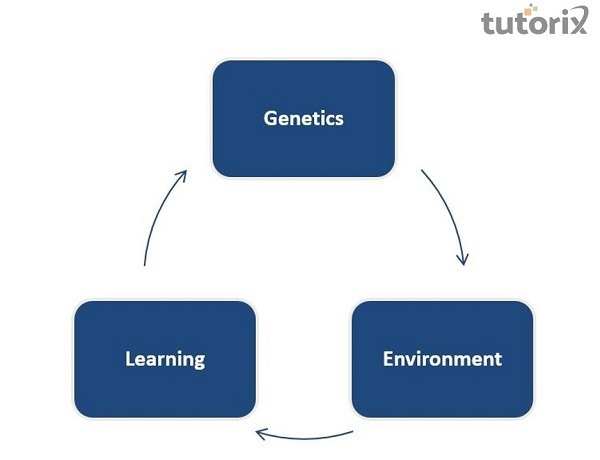 There are currently no documented evidence-based practices for motor disorders, partly because the disorder can develop in multiple ways and because comorbid disorders and associated emotional challenges differ for each child. However, several studies have demonstrated that activity- and body-function-oriented strategies (such as physical and occupational therapy) are the most effective.

Therapies that attempt to strengthen motor function may use either a task- or process-oriented approach. 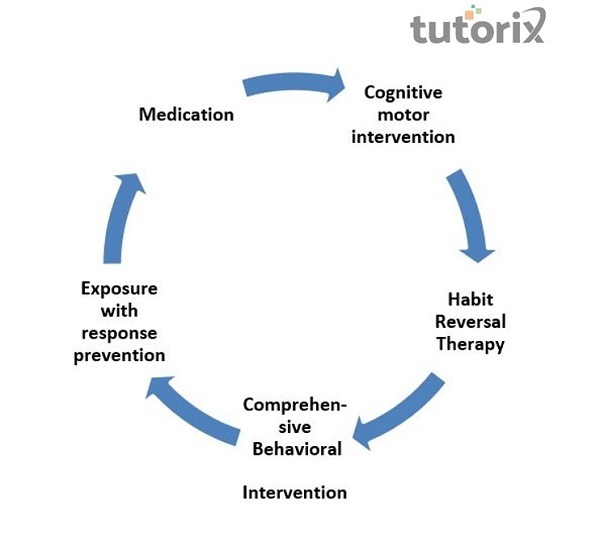 Motor disorders are nervous system dysfunctions that result in involuntary or uncontrollable activities or movements of the body. The DSM-5 identifies seven motor disorders, including Developmental Coordination Disorder, Stereotypic Movement Disorder, Tourette's disorder, Persistent (chronic) vocal or motor tic disorder, Provisional tic disorder, Other Specified Tic Disorder, and Unspecified Tic Disorder. The fundamental causes of motor disorders remain unclear. As with most psychiatric problems, the research indicates that multiple factors, such as genetics, learning, and environment, may contribute to the onset of mental disorders. Some useful strategies, apart from medication, for the management of the disorders are Cognitive motor intervention, Habit Reversal Therapy (HRT), Comprehensive Behavioral Intervention for Tics (C-BIT), and Exposure with response prevention (ERP).