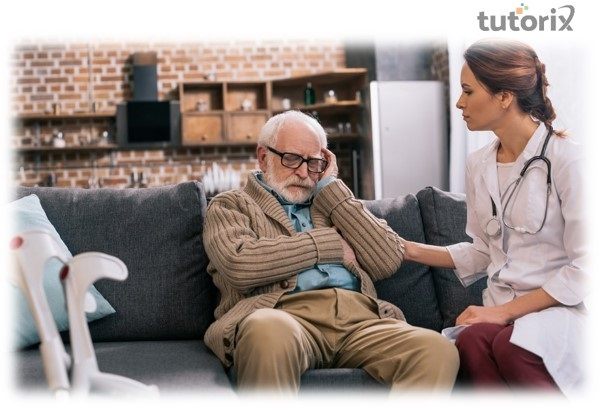 What is Mild Neurocognitive Disorder?

Cognitive is referred to as the mental process that helps us to gain knowledge and recognize experiences. Examples of cognitive functions are memory, learning, and decision-making. Changes occur in the brain with increasing age, like the body. Individuals can notice that their forgetfulness is growing with age, or it may take much time to remember a word. The mild neurocognitive disorder may have several symptoms, such as − 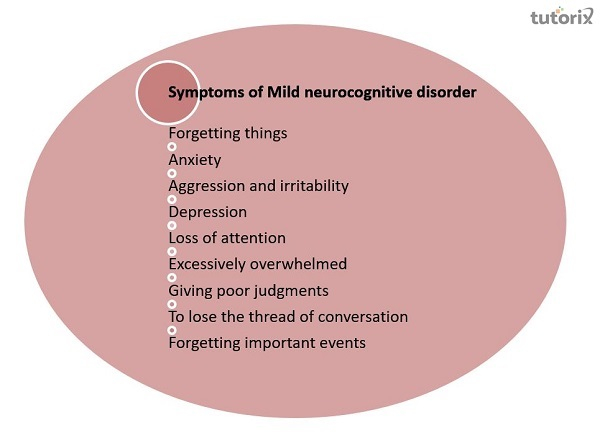 Many of these causes of the mild cognitive disorder are treatable, but some are not.

From the above discussion, it can be concluded that mild neurocognitive disorder occurs mainly in older adults above the age of 65 due to Alzheimer's, Parkinson's, side effects of medicine, psychological disorder, and health issues. Sometimes it takes place in 30−40−year−old young adults due to Huntington's disease and traumatic brain injury. Sometimes mild neurocognitive disorders caused due to psychological disorders or other health-related issues can be treated with some medicines, but when this disorder occurs due to the increasing age, it cannot be cured; doctors still try to cure it with some non−medicinal therapies. Mild neurocognitive disorders are sometimes thought of as temporary, but it is sometimes permanent as well. It involves memory loss, problems in decision making, taking poor judgment, and many other problems.