Many temples were constructed in the fort by different kings during their reign. Some of these temples are as follows −

Rao Jodha worshipped Durga Mata a lot so he brought her idol from Mandore, his previous kingdom. The idol was installed in the fort and became the kul devi of Parihar caste. Rao Jodha made her Isht Devi. The idol was destroyed during the mutiny of 1857. It was reinstalled by Takhat Singh who ruled from 1843 to 1873. The temple is visited now also by many devotees. 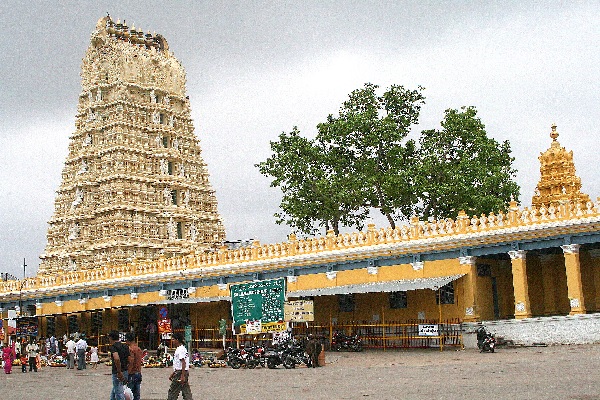 Nagnechiji temple was the family temple of Rathores. It is located in the extreme right of the fort. Rao Dhuhad brought the idol of Nagnechiji to Marwar in 14th century. Later the idol was installed in the Mehrangarh fort.

Jaswant Thada Cenotaph was built in 1899 where Raja Jaswant Singh is worshipped. It is said that the king had healing powers due to which people started to worship him after his death. 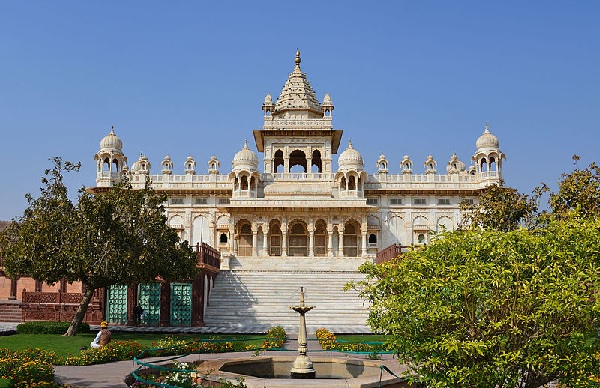 The cenotaph was built in the form of a temple and stones and marble were used in its construction. Due to sati tradition, the wives and concubines of Jaswant Singh are also buried here.