Udai Mandir is situated on a raised platform and can be entered through a magnificent gate which was built with sandstone. The temple is supported by more than 100 pillars. The Garbha Griha inside the temple is covered by a cloth and is surrounded by gold pots. The inner walls of the temples are painted with 84 yogasanas. Along with this, there are paintings of Nath Yogis. 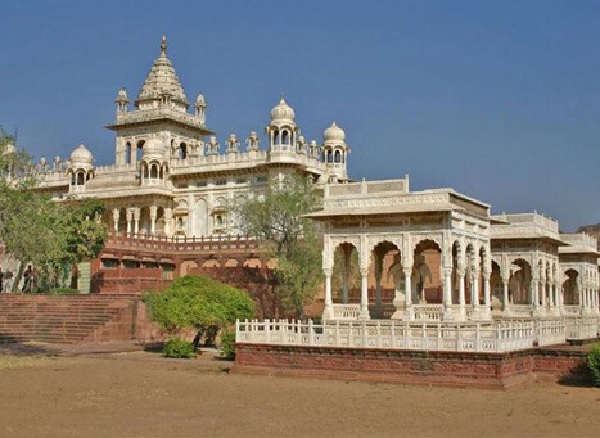 Masuriya hill garden is located on Masuriya hill and is very popular. There is also a temple in the precincts of the garden where a local deity named Baba Ramdev is worshipped. As the garden is situated on a hill, tourists can have a good view of the city of Jodhpur. 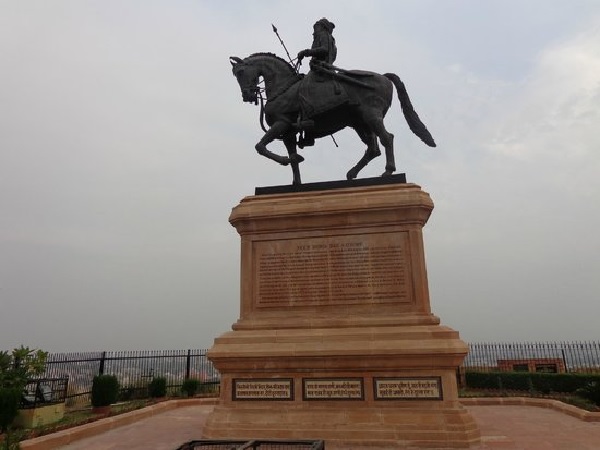 Umaid Bhavan Palace was known as Chittar Palace as the stones with which it was constructed were brought from Chittar hills. Maharaja Umaid Singh laid the foundation of the palace in 1929 and the construction was completed in 1943. The palace has 347 rooms. A part of the palace is used as a hotel which is taken up by Taj hotels. 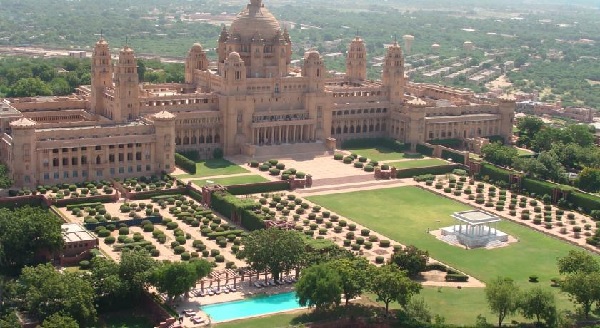 There is also a museum inside the palace where things that were used during the period of Rajputs can be seen. The motive of the construction was to employ thousands of workers during the time of famine.

Kaylana Lake is an artificial lake which is 8km away from Jodhpur. In 1872, the lake was created by the orders of Maharaja Pratap Singh. The total area of the lake is around 84km2. Previously the place had palaces and gardens which were destroyed to create the lake. The palaces and gardens were built by Bhim Singh and Takhat Singh who ruled Jodhpur before Pratap Singh.