Rao Jodha founded Jodhpur in 1459. Rao Jodha was the son of Maharaja Ram Mal and was the 15th Rathore ruler. Previously Rao Jodha ruled from the fort of Mandore but due to lack of security, he shifted his capital to Jodhpur. Rao Jodha laid the foundation of the fort on Bhaucheeria hill, 9km away from Mandore, with the help of Rao Nara. 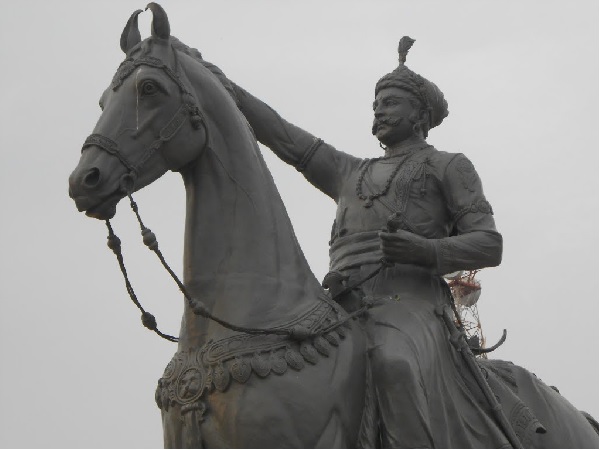 The foundation of the fort was laid by Shri Karni Mata daughter of sage of Charan caste. As the main deity of the Rathores was Sun god so the fort was named as Mehrangarh where Mehran means Sun and Garh means fort.

There were many instances where either the kings or the royal people were killed. Jaswant Singh, who ruled from1873 to 1895, killed his mistress by throwing her out of the window. She was killed because she belonged to Jaswant Singh’s father and entered his room.

Legend regarding the Construction

In order to construct the fort, Rao Jodha forcefully shifted a sage named Cheeria Nath ji who cursed the king that the fort will suffer from draught. Rao Jodha pleased the hermit by making a temple and a house for him.

When the construction was started, it was destroyed the next day. This happened due to the curse of the sage. The king requested him to take back the curse but the hermit said that the words cannot be taken back. The hermit told that if he buries a man alive then the curse will be cancelled. So the king buried a man named Raja Ram Meghwal alive in the foundation and promised him that Rathores will look after his family. Due to this the current generation of Raja Ram Meghwal is living in Raja Ram Meghwal garden.

Blue Color of the fort and the city

It is believed that blue colour repels heat and mosquitoes and that’s the reason many portions of the fort are painted with blue colour. Tourists can view the city from the fort which also looks blue. 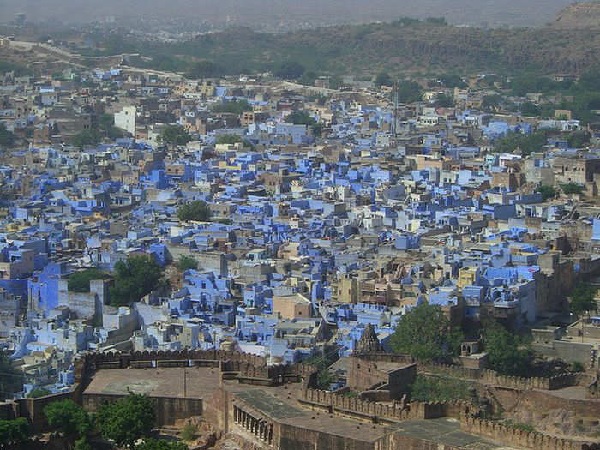 Previously, Jodhpur was known as Brahmapuri and only Brahmins could live in the city and paint their houses with blue colour.