How to Reach Mehrangarh Fort?

Jodhpur is one of the major and popular historical city which is visited by many tourists from India and abroad. The monuments which the tourists like to see are Mehrangarh Fort, Umaid Bhavan, Rai ka Bagh Palace and many others. Jodhpur is well-connected by many cities in India through air, rail, and road transport. The nearest international airports are Jaipur and Delhi. Distance of some of the major cities from Jodhpur is as follows − 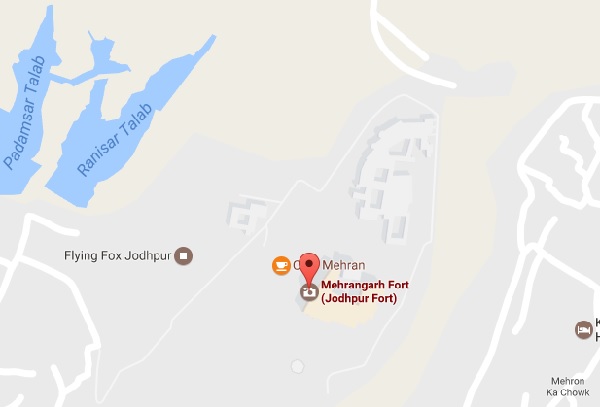 Jodhpur has domestic airport which is around 5km away from the city. Flights to Jaipur, Delhi, Udaipur, and Mumbai can be taken from here. The nearest international airport from Jodhpur is Sanganer Airport in Jaipur and Indira Gandhi International Airport in Delhi. 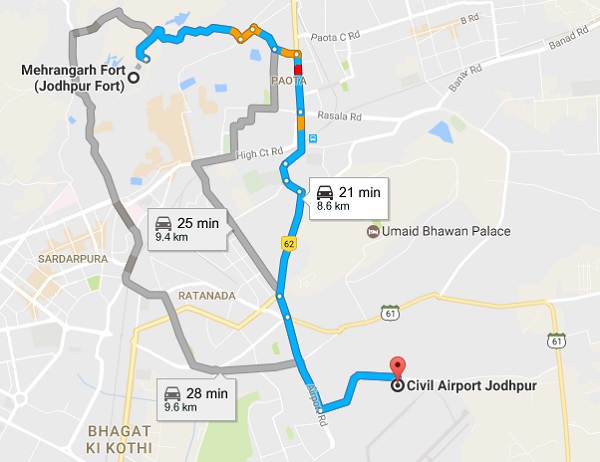 Jodhpur is connected to many major cities through train. There are direct trains to Kolkata, Delhi, Ahmedabad, Bangalore, Mumbai, Jammu and other places. No Rajdhani, Shatabdi Double Decker, or Garib Rath Express run from here but superfast and fast mail and express trains start, terminate, and pass through the city. 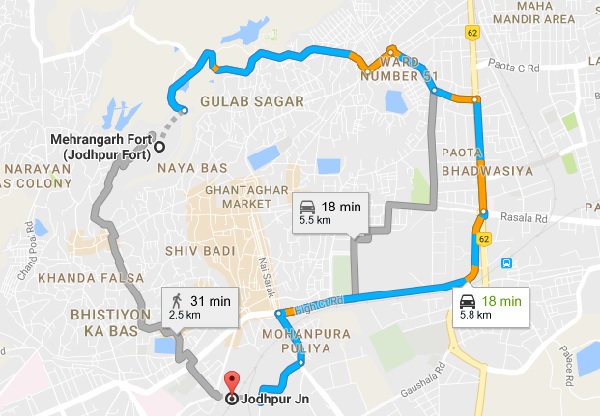 Jodhpur is well-connected to the nearby as well as cities in other states through road transport. Tourists can catch buses for their destination from Rai ka Bagh Bus Stand which is near to the Rai ka Bagh Railway Station. Besides these, tourists can also catch buses operated by public and private bus services. Another option to come to and go from Jodhpur is taxi which the tourists can hire from taxi operators. 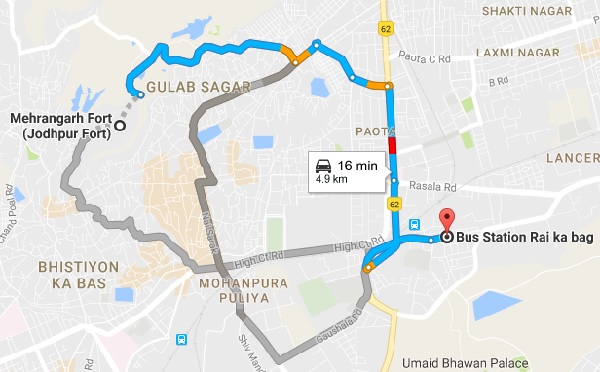 In order to explore the city, tourists can use auto-rickshaws, cycle-rickshaws, and taxis. There is also an option of city buses but they have very low frequency. Before hiring an auto or cycle-rickshaw, the amount to be paid shall be decided to get rid of any discomfort after reaching the destination.