Can you ever imagine sleeping for almost 18−20 hours a day? Can we not correct it? Some people even struggle to rest for at least 8 hours a day, so for them, 20 hours is not even imaginable. Nevertheless, few males sleep for 20 hours a day! It is shocking, as they sleep for most of the day and the remaining time copes with eating, bathing, etc., but that is the reality. Indeed, it is not an enjoyable syndrome, and treatment for such a problem is a must. To learn more about this syndrome, we will guide you further. 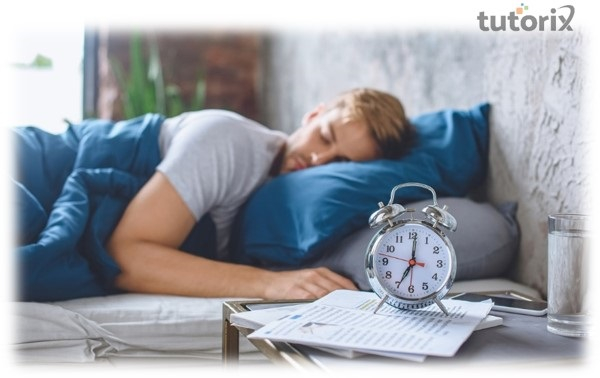 Kleine−Levin syndrome, also known as KRS, is associated with eating, cognitive, and behavioral disturbance. Still, the major crisis of this disorder is periodic hypersomnia; a person can sleep for more than 16 hours. After studying the multiple cases of hypersomnolence and emphasizing its association with periodic somnolence, the name KLS was given after the experimenters − Willi Kleine and Max Levin. This syndrome was first described over 80 years ago and is characterized by recurrent periods of hypersomnia.

Although, there are times when a person feels completely normal as the episodes are separated for a week or month, leading to a regular sleep pattern and behavior. It is said that this syndrome has an elevated rate of transpiring in adolescent boys and has an unpredictable course of recurrence and remission, which can last for years and fade over time when a boy moves into the stage of a young adult.

It was in 1990 when Kleine−Levin syndrome was recognized as a separate disorder in ICD under the international classification of sleep disorder. Further, this syndrome is clarified in detail.

Kleine−Levin syndrome is a rare disorder that happens to arise in over 1−5 per million population; unfortunately, there are merely 200 suits registered in the documentary, which is rigid to predict the prevalence of this disorder. KLS has a higher chance of emerging in teenagers, especially boys; its majority is likely four times larger than girls. Though it is a syndrome that occurs in most adolescent boys, males above 40 can also experience their first episode of excessive sleep. Still, it is referred to as their deja vu during daydreaming episodes, as if they are experiencing life outside their body.

Findings indicate that Clinical and laboratory findings point to a systematic disturbance of role in the diencephalon, particularly the hypothalamus, likely involving medial temporal areas. Also, many writers conclude that physiopathology is ambiguous. In 1942, Critchley and Hoffman proposed an infectious or inflammatory etiology in one of their papers. Several statements indicate a mild infective infection preceding attacks in up to 50% of issues. The further exciting point of this syndrome is that the eventual, accidental disappearance of the syndrome is as dreadful as the instruments determining its periodicity and should prompt future investigation.

The signiﬁcance of this is imprecise. While some writers have theorized that such perinatal insults may predispose specific individuals to develop the disease later in life, there is no clear proof to defend this.

Indeed, treatment for such an awful disorder is a must, as sleeping for most of the day makes no sense and does no wonder to the self. However, unfortunately, there is no proper treatment but a mixture of other treatments, which is illustrated in the following points.

The best treatment for KSL is being supportive of the disorder and accepting the true nature of the syndrome, as there are no particular medicines that have proven to show a positive effect. Being supportive towards the patient is most likely the prominent treatment where parents and friends are told to exhibit less aggression towards the patient and that they must understand the patient's state. Teachers should take it easy with such patients; they should not get strict regarding classwork and homework.

Apart from psychological support, some biological evidence is studied to treat KSL. Lithium is the most famous and helpful drug for stabilizing someone experiencing a KLS episode and extending periods between attacks. Researchers presume that the similarities between mood disorders and KLS could account for lithium's ability to be effective in both situations. For sleepiness, doctors may prescribe stimulants such as − 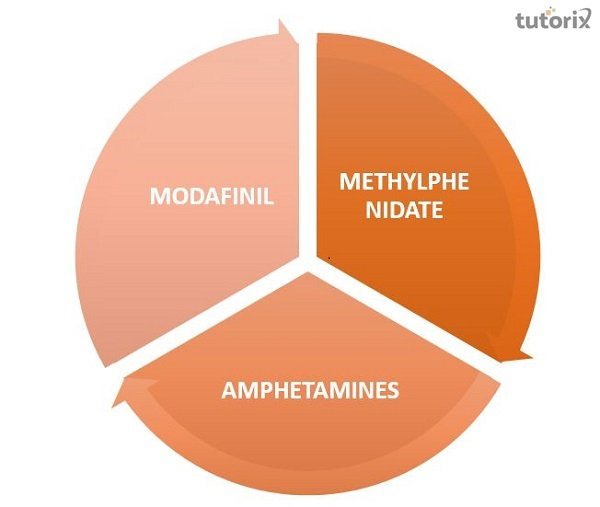 This declaration aims to highlight that KLS, though assessed as a rare disorder but not abnormal and lacks enough available research data, is likely to be accountable for missed or erroneous diagnosis; thus, we require more systematic studies regarding etiologists and treatment. Further, Kleine−Levin syndrome is intriguing periodic hypersomnia whose underlying etiology remains to be elucidated.