Release and Deployment Management includes planning, designing, building, testing and deploying new software and hardware components in the live environment. It is important to maintain the integrity of live environment by deploying correct releases.

Release Manager is the process owner of this process.

Release and Deployment management ensures that −

It is important to define appropriate release package type for a given type of release.

The following diagram illustrates an example of a release package − 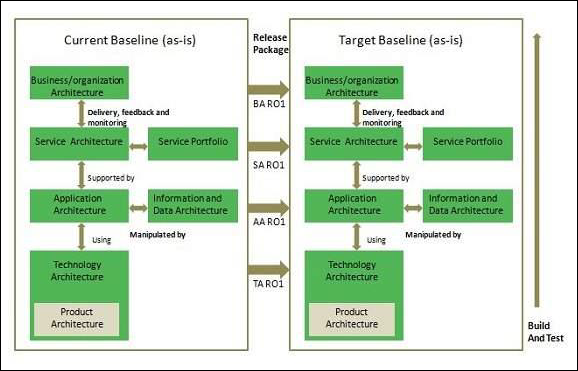 The activities included in Release and Deployment Management process are − 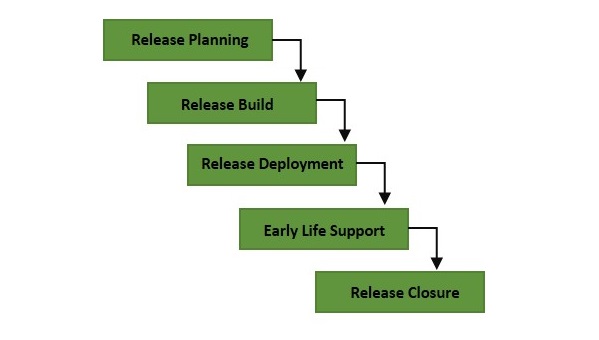 It provides guidelines and support for the deployment of releases.

The objective of this process is to assign authorized changes to release packages. It also defines the scope of releases.

This process deals with building releases and ensures all components are ready to enter the testing phase.

The objective of this process is to deploy new release in the live environment and also arrange training for end users and operating staff.

The purpose of this process is to resolve operational issues during initial period after release deployment.

This process deals with closing a release after verifying if activity logs and CMS contents are up to date.