Is it true that the color of our eyes indicates our health condition? 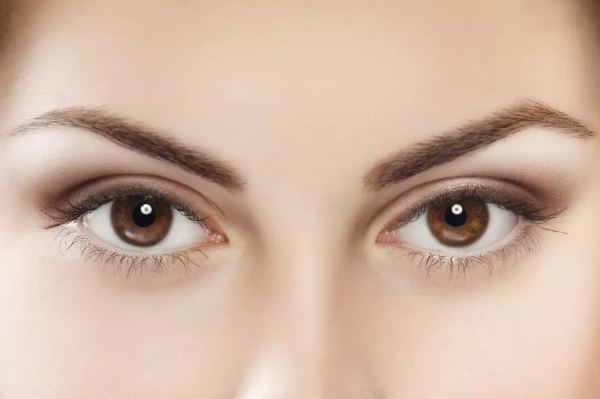 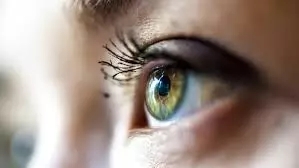 In case of any of the observed signs and symptoms, one must visit an eye-specialist without a delay.