How to Use TRAI’s MySpeed App to Check Internet Speed

This is something we use and we here almost every day. There is not much we can do about this issue, except for complaining, but now to measure the speed of internet on our device, India’s Telecom Regulatory Authority has launched a new app called , “MySpeed” .

This app is very similar to all other applications designed to test the speed of internet connections. However, this is a great move by the Indian government. It can be easily downloaded by the mobile Sewa app store. It helps users to measure their data speed on 3G/4G networks.

It Detects the Real Internet Speed 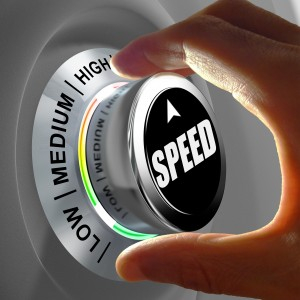 Now the TRAI will have the accurate data to check the claims made by the Telecom operators regarding the network issues. Only the required information will be sent to the servers and no personal information will be shared. The TRAI has also stated the minimum internet speed that has to be delivered to users.

Network problem is a huge issue faced by the telecom department. We often complaint about poor net speed or getting 2G internet speed instead of 3G speed. This initiative will bring a huge change in the industry and will limit exploitation of helpless consumers by the telecom operators.

Track Internet Speed while on the Move 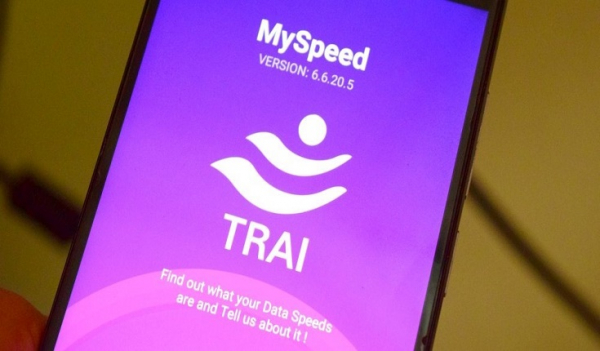 This app not only lets the consumer monitor the internet speed on their device but it uses GPS and tests the speed of WiFi along with internet data plan provided by the mobile operator.

This helps a mobile-phone user know how is the network connectivity of their service provider if it is fluctuating during a journey. Other similar apps like the Okla speed test were trusted earlier but since this app is launched by TRAI, it would be considered as genuine.

This app is available free of cost from the mobile Seva app, it is compatible with smart-phones with Android 4.3 Jell Bean while the iOS users may have to wait for some time to avail this app. So the internet speed of a device can be measured easily throughout India without any complications.

This app offers you to upload as well as download speeds, whose results directly goes to TRAI, without personal details being shared. Now you can also download it from the Google Play Store. This is a great move b the TRAI, but its effectiveness can be seen only by the quick time actions b the telecom officials.

How Does it Work?

The working of My Seva App is very simple and easy to understand. To begin just tap on the ‘Begin Test’ button, which will give you the current speed of your internet. You can also check our previous test results taken on that device with a tab present within the app.

There is another tab with the shape of a loudspeaker that gives the user their final result with a choice whether to send it to the TRAI or not. Also, there is a tab at the bottom with 4 options one for the home screen, one for result page, one for last test result and one for settings.

You can also measure the speed of our device through TRAI speed test and then from another Speed test app the results are almost similar. But with this app you can actually contribute in improving network quality as the results will be sent to the TRAI, where it can be used to fix new quality of service norms.

Advantages of Using this App 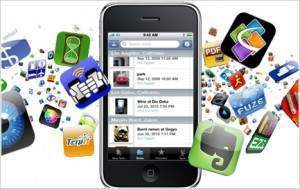 Let’s talk about the advantages of using My Speed App instead of any other speed testing app. you get to see the data on network delay and the packet loss. It’s free of ad blocks, works accurately and free of cost, a great reason to have this app.

The best part about My Speed is, if you use the GPS and allow the app to access our location, then it will show the exact locations where all our speed tests where recorded. The facility to send your speed test results to TRAI which helps the notifies the monitoring body about the internet speed across the country.

If we talk about the speed test and everything, then this app is just like any other apps claiming to test the speed of our internet connections, but sending all the network information and location to the TRAI, to make the connections much better is something which is only available in My Speed.

Like every other thing in the world, this beautiful app is combined with some demerits. Talking about the cons, the worst part is it uses some part of our mobile data, the app UI is not perfect and little unpleasant. This is an app so you can’t expect it to be bug-free.

Just like sending results to TRAI is considered as the best part, you cannot just send the results, complaint or review or an opinion. The complaint mechanism is not included so you have to wait to share or feedback and complaints with the authorities.

MySpeed app is a great move by the Government of India to improve the quality of services for the consumers. So you need to avail the most out of it. Sure it has its cons, but soon enough this will be patched up and we will be gifted with fast internet and network connections without further complaints.

So if you are an Android user, download it as soon as possible from Google Play Store and the rest can also avail this app through Mobile Seva app. This is a must have App which costs you almost nothing and gives better network connectivity.