How to become a Prime Minister of India?

The important point to understand is that the Executive is an integral part of Legislature in the Union as well as State government in India. Here are some points that will help us understand the eligibility and criteria (the qualifications) for the same: 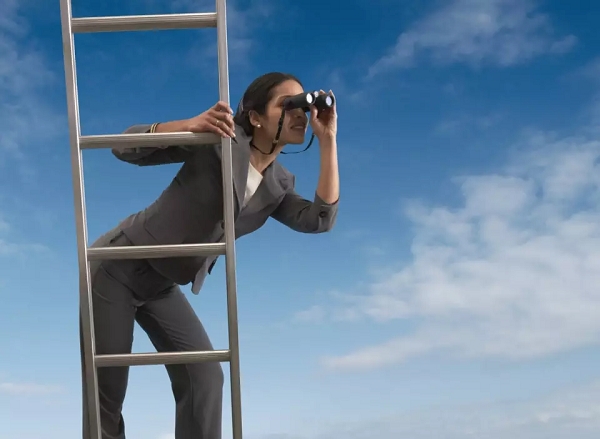 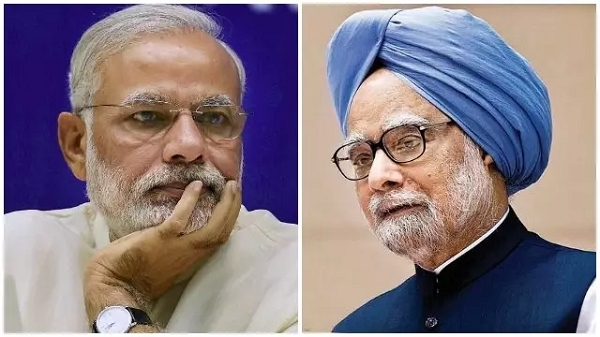 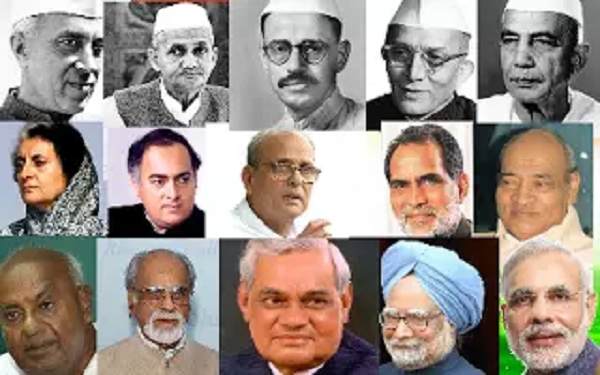 A prime minister has to be capable, charismatic and dynamic owing to the tedious post that is held by him/ her. Following are the major roles and responsibilities once a person becomes the Prime Minister: 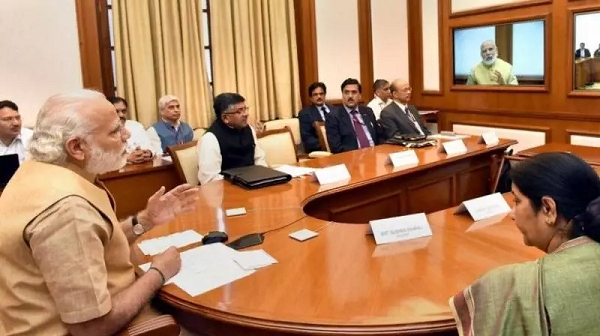 One of the major responsibilities of the Prime Minister is that the portfolios of different ministers are assigned to under PM’s leadership and the successful functioning of the Council of Ministers depends on this.

Leads the Party in Lok Sabha

The Prime Minister is the leader of the Party that forms Majority in Lok Sabha. Thus, s/ he is responsible for all the actions of the party and its member in delivering good governance and sound administration to the country. 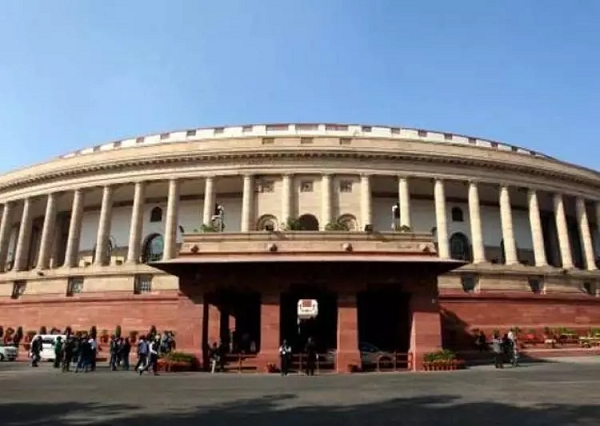 After the 42nd Amendment, all the laws and policies are passed under the name of the President of India only on the aid and advice of Prime Minister and the Council of Ministers. Thus, policymakers from the soul of the Prime Minister’s areas of responsibilities.