What are the duties of a prime minister in Indian constitution?

The Prime Minister can be an individual from any of the two places of Parliament (the Lok Sabha or the Rajya Sabha), however, must be the chief of the political party, having a superiority in the Lok Sabha. 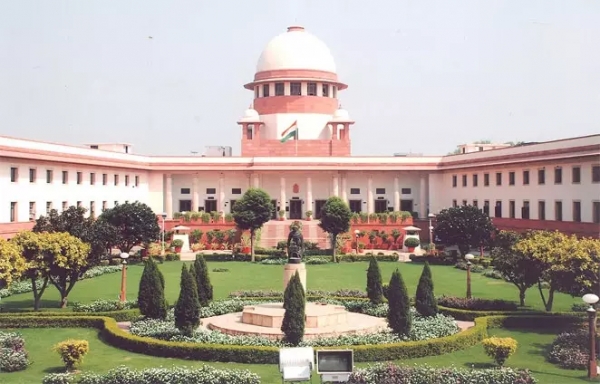 The link between President and Council of Ministers: 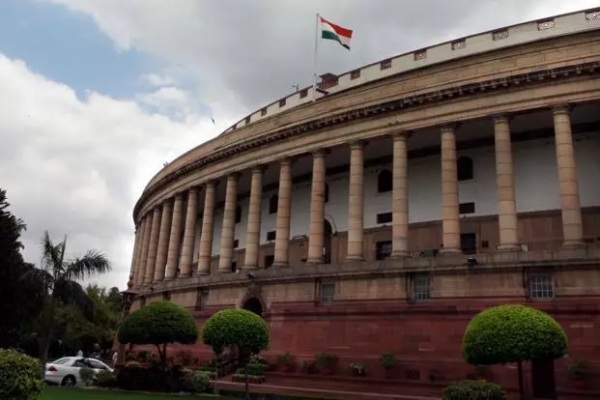 Executive likewise holds certain portfolios that are not designated to different ministers. He is by and large accountable for the accompanying services/offices: 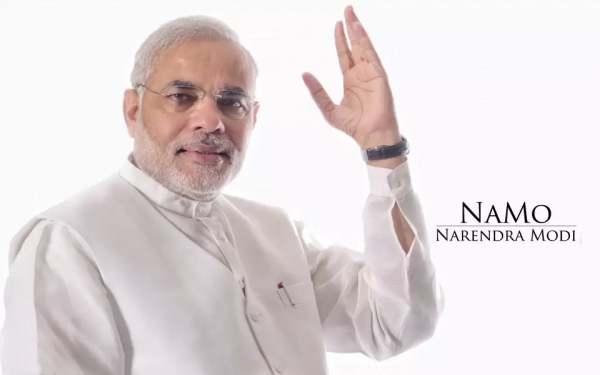