What is the salary of Indian Prime Minister, and What other perks they get?

The post of Prime Minister of India, for one of the largest and most populated countries in the world, is not an easy position to hold. Since the Prime Minister of the country has to undergo a lot of pressure and work, there are obviously some perks that he or she will be eligible for. 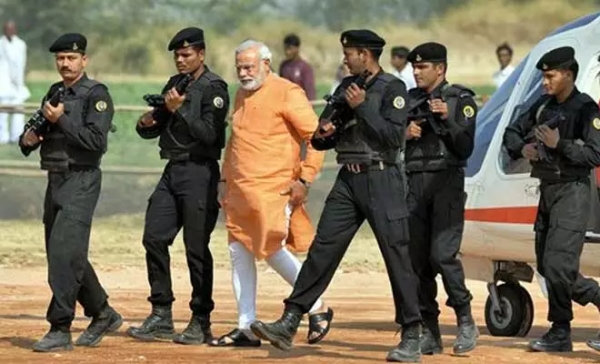 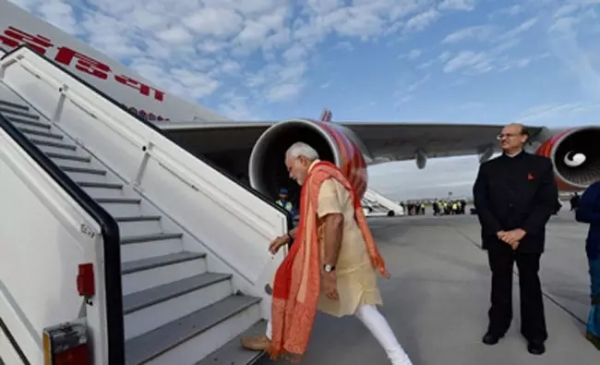