How install Selenium Webdriver with Python?

We can install Selenium webdriver with Python with the following steps.

In Linux or MacOS, Python is installed by default. However, in Windows, we have to download Python from the link https://www.python.org/downloads/. 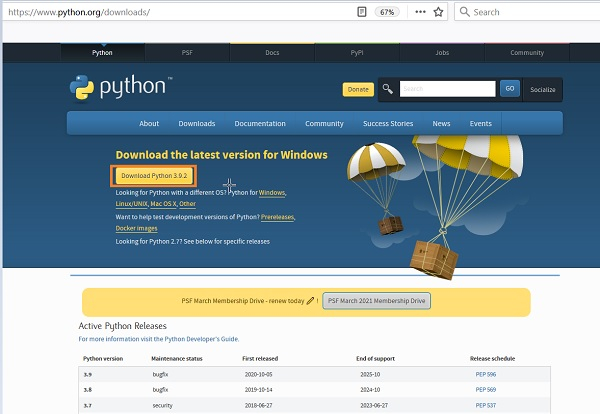 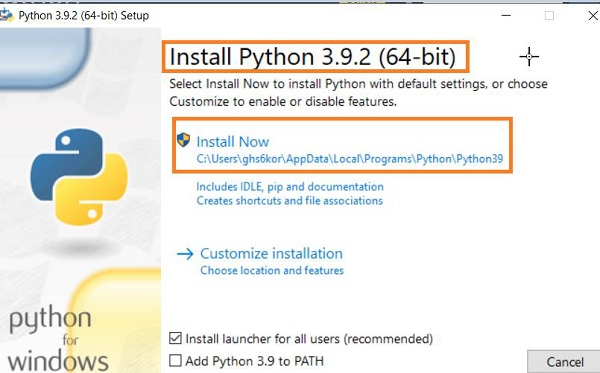 Once the installation is completed, Python gets downloaded in the path − 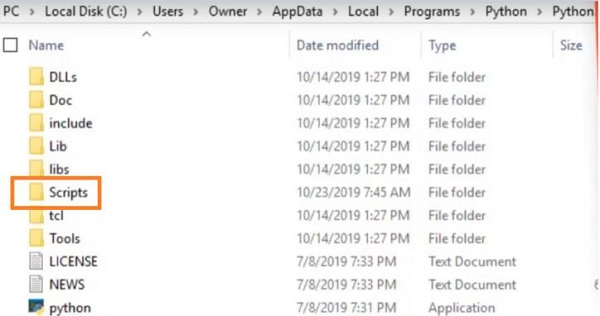 To verify, Python has been installed, run the command: python --version.

We should have an editor to write the Selenium scripts in Python.

PyCharm(Community version) can be used. We can download it from the link − https://www.jetbrains.com/pycharm/.