How do you get the purest form of Cocaine?

Before understanding the purest form of Cocaine, you should know a little about Cocaine. Cocaine is also referred to as coke, which is the strongest stimulant commonly used as a drug to attain pleasure and relaxation. Many people commonly used it by snorting, inhaling as smoke, or can also inject it into the vein in the form of a solution. 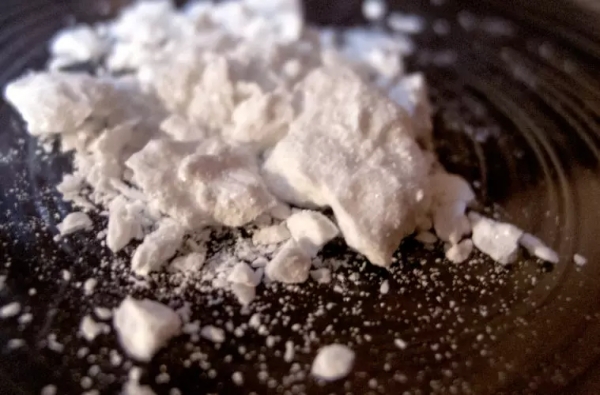 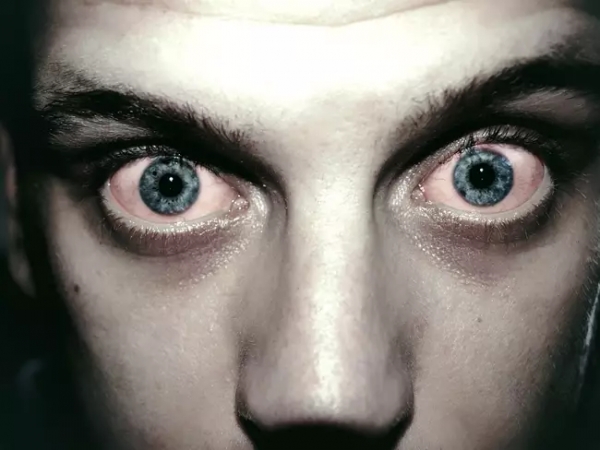 The Purest form of Cocaine

The purest form of Cocaine is a white, pearly product. The powder form of cocaine is a salt, which is typically cocaine hydrochloride. The street cocaine is generally adulterated with sucrose, mannitol, talc, lactose, glucose, inositol, caffeine, phencyclidine, strychnine, procaine, phenytoin, lignocaine, amphetamine, or heroin. The "crack" cocaine color depends upon numerous factors like the origin of cocaine used, how the cocaine is prepared – with ammonia or baking soda – and how much impurities are existing in it, but will commonly range from white to yellowish cream to a light brown.

How to Get Pure Cocaine

In the mid-19th century, the pure cocaine was extracted first from the leaf of the Erythroxylon coca bush, which typically grows primarily in Bolivia and Peru. To get the purest form of cocaine is not very hard. The purest cocaine form is produced by neutralizing the cocaine compounding salt with an alkaline solution, which will then precipitate to non-polar basic cocaine. After that, it is then again filtered and refined through the aqueous-solvent liquid-liquid extraction.