How did the myth of consuming carrots to improve eyesight start?

“Do you want to see like a cat in the dark? You better start eating carrots.”

This statement has been conveyed by many parents to their children for decades. But, the question here is “Do carrots really enhance our sense of sight to such supernatural extents that we start developing superpowers like night vision and long-range sight?” 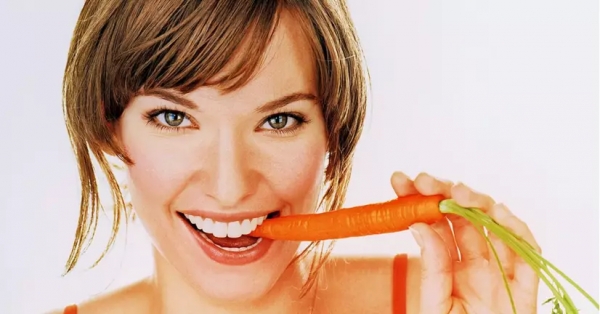 Well, technically speaking, carrots do help a lot in improving our eyesight. Carrots are rich in vitamin A. Vitamin A is a vital component that is necessary for us to retain eyesight. We are so much vitamin A dependent that, due to the lack of vitamin A, many malnourished children from Nepal and India have lost their vision up to a dramatic degree.

The Story Behind it

All the credits and the accolades go to The British Army who spread the rumor of carrots enhancing their troops with supernatural eyesight. During World War-II, rapid advancements in wireless technology resulted in the British possessing Radar technology, that could detect German airplanes flying across European skies during the night with ease. This revolutionized their strategy and gave them a significant upper hand in fending off German Aircraft. 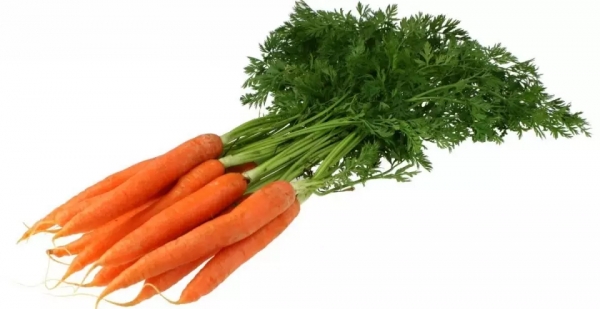 During that time, the British army could not have taken the risk of letting their enemies getting their hands on such a revolutionary technology. So, to cover up their new-found wireless sorcery, the British Army came up with the brilliant idea of spreading the rumor that their troops had developed supernatural eyesight, as a result of consuming impossible

No matter how silly it may sound, people back then, believed in this rumor for many years after the war till the secret was finally revealed. However, the inclusion of carrots in your daily diet will definitely help you win archery contests, and will earn you some serious bragging rights among your peers though.