You might have observed that a few people may hoard items like bills and receipts, newspapers and magazines, containers, plastic bags and cardboard boxes, books, household supplies, leaflets, and letters and clothes. When hoarding of animals is involved, hoarding may result in health issues, bad sanitation, and death by fire or falling. 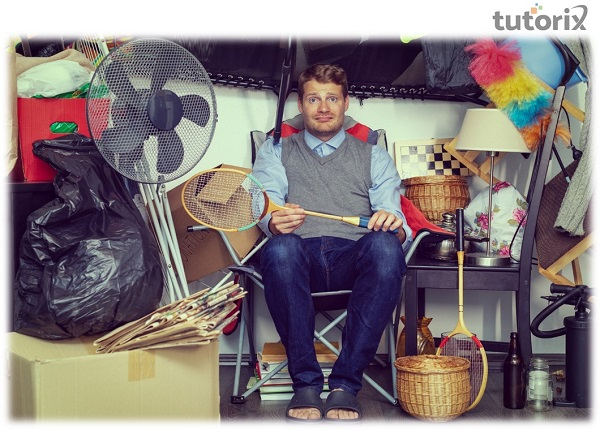 What is Hoarding Disorder?

The term hoarding refers to the act of collecting or gathering something. As a disorder, it is a behavioral pattern that involves compulsively gathering things that may or may not be useful to the individual. It is characterized by the acquisition and retention of items that are perceived to be of little or no use, leading to excessive clutter in living areas. Although those objects might put the property in danger by increasing the risk of fire, the individual cannot get rid of them. It is marked by an intense emotional attachment to hoarded items, distorted perceptions about the value of possessions, and excessive fear of losing these items. It results in impairment of basic needs, including eating, sleeping, and grooming.

Originally, it was considered to be a sub-type of Obsessive Compulsive Disorder. In 2013 it was given an independent diagnostic entity in the fifth edition of the Diagnostic and Statistical Manual of Mental Disorders (DSM-5). According to research was done by Postlethwaite et al. (2019), published in the Journal of Affective Disorders, the prevalence rate of hoarding disorder in the general population is about 2.5%, with percentages being similar for both men and women in developed nations. The onset of the disorder is common during adolescence or early adulthood and tends to worsen with each passing decade. 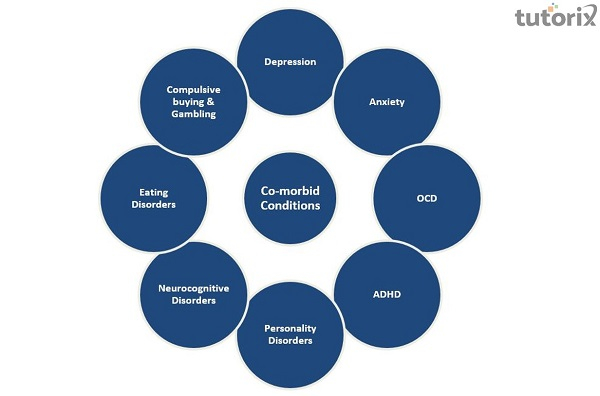 The Diagnostic and Statistical Manual of Mental Disorders (DSM-5) provides six basic criteria for diagnosing the disorder. Hoarders find it difficult to throw things away and live with the irrational belief that “trash is a treasure.” They are emotionally attached to the items and find it very distressing to throw things away, given their belief of a certain value attached to the items. It results in accumulating items that clog up living spaces and significantly impair their function; the hoarding must be so severe that it prevents you from using the living spaces as intended.

There has to be clinically significant distress or functional impairment in social, occupational, or other key domains like eating or sleeping. Furthermore, that also entails preserving a secure environment. To diagnose, the above symptoms cannot be explained by or be a part of other medical issues like brain damage or Prader-Willi syndrome, or any other mental disorder.

Hoarding poses serious threats to the patient as well as those nearby. Hoarding- related clutter has been linked to fire deaths or patients being crushed under their possessions. It also increases the risk of pest infections, putting the patient and people around them at a high health risk. Due to their hoarding, several patients have been evicted or threatened to escape their homes.

Little is known about the causes of Hoarding disorder. According to empirical research, a significant role of family history is reported, with over 80% of hoarders reporting having at least one first-degree relative who exhibits hoarding behavior. As per biological research, hoarders have a reduced metabolism in the posterior cingulate cortex and the occipital cortex, which may potentially explain several cognitive impairments in hoarders, including problems with attention and decision-making.

There is insufficient evidence of treatment for the disorder. However, the symptoms can merely be managed. So far, cognitive-behavioral therapy (CBT) is the only strategy that has received the most research. 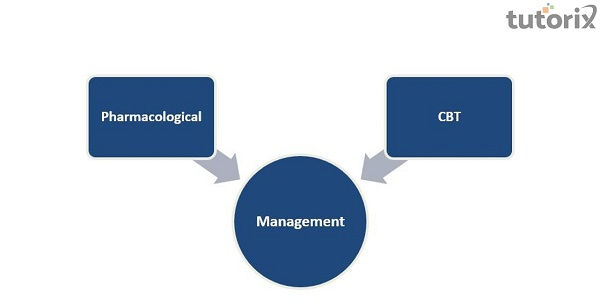 The therapist supports the development of decision-making abilities, offers feedback on saving behavior, and recognizes and confronts the erroneous patient cognitions regarding their belongings. The objective of therapy is to let go of many belongings, make the home livable, and help the patient develop adaptive skills to keep a healthy balance between the number of items hoarded and the living area.

Boston University professors, Frost and Gail, created a 26-session CBT treatment for hoarding disorder. The treatment has many different parts, such as cognitive techniques to alter hoarding beliefs, practice in minimizing excessive acquisition, practice in getting rid of belongings, skill training in arranging things and maintaining attention, and motivational interviews to keep clients engaged.

Even though CBT can help with symptom reduction, it seems to work less well for hoarding disorder than other disorders like depression or anxiety.

SSRIs-based pharmacological treatment is only one that partly successful. In comparison to non-hoarders, hoarding patients have been shown in some research to respond negatively to SSRI medication, whereas in other trials, there was no significant difference between the two groups.

Hoarding disorder, which causes is exactly not specified, a compulsive behavior to hoard or collect things and get emotionally attached with it. In due course of time, it becomes so intense that compel individual to repeatedly do that and likewise affect the memory, attention, problem-solving skills. The most well-researched treatment for the hoarding problem is cognitive-behavioral therapy (CBT), and interventions are only somewhat successful.