Have you ever come across any funny or amazing 'love at first sight' tale?

‘Love at First sight’ happens when a person sees another individual they have never met before. This is so enervating sometimes that people even move to the extent of visualizing their kids with the person they felt attracted to at the first sight. 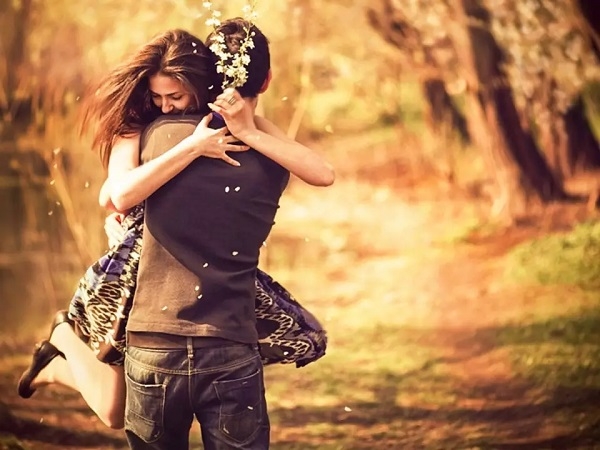 Have you heard of marriages fixed in a train? You will be more surprised when you hear a marriage ceremony being conducted in a train.

I was traveling to Ambala from Kota. Somewhere around New Delhi, I noticed a young man sitting on the side upper berth getting down to a girl who was sitting on the side lower berth. They starting talking and giggling. God knows what happened but after nearly an hour, I saw them asking the TC for the time of the next stoppage. I was not actually trying to listen to what they were saying, but their activities attracted my attention.

Within no time, just as the train stopped at the next station, the duo got down and then purchased some flowers from a vendor on the platform. They came back on the train and distributed flower petals to all four of us who were sitting in the same compartment. They said they have exchanged their hearts and now wish to marry within no time, else they both might change their mind. How weird it is when someone forces you to bless them? Exactly this is what happened that day. 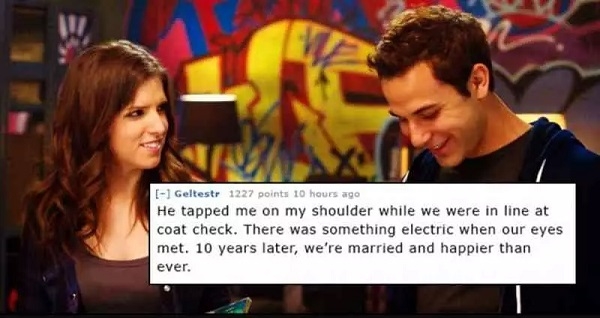 I never met them, and I do not know where would they be now but all I know is that I can never forget such a funny incident of marriage ever or if I should not term is as a marriage incident, but ‘love at first sight’ based incident.