Frotteurism is a sexual illness in which a person feels sexually aroused by rubbing it against a nonconsenting individual, often in a crowded public area. Paraphilias include frottage, which is a subset of frottage. Paraphilia refers to an intense sexual desire for something or someone that is out of the ordinary. A lack of knowledge about this disorder, called frotteurism, makes treatment difficult. The prevalence in the population as a whole is unknown. According to certain studies, thirty percent of males may have participated in frotteurism behaviors at some point. Ten to fourteen percent of adult men being addressed for paraphilic disorders exhibit frotteurism. 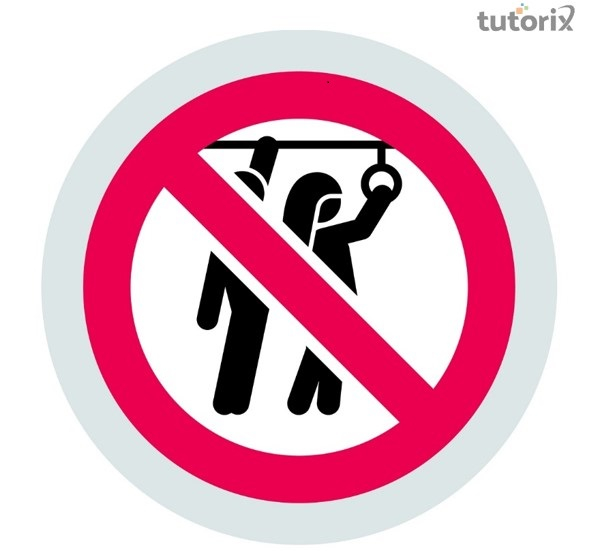 What are the Symptoms of Frotteuristic Disorder?

Frequent and strong sexual arousal through touching or brushing it against a non-consenting person is the primary requirement for frotteurism disorder. A person having frotteurism may experience humiliation and discomfort because of the abnormal concentration of their sexual desire, which is typically only achieved via the imagination or actualization of improper contact. It is important to keep in mind that sexually mature adults can experience arousal from inadvertent touch or the imagination of touching as well as rubbing it against a non-consenting individual; however, if there is no fixation, mental distress, and perpetrating behavior, this arousal would not be considered a mental disorder. The DSM-5 specifies the following symptoms for those who fit the criteria for a diagnosis of frotteurism disorder − 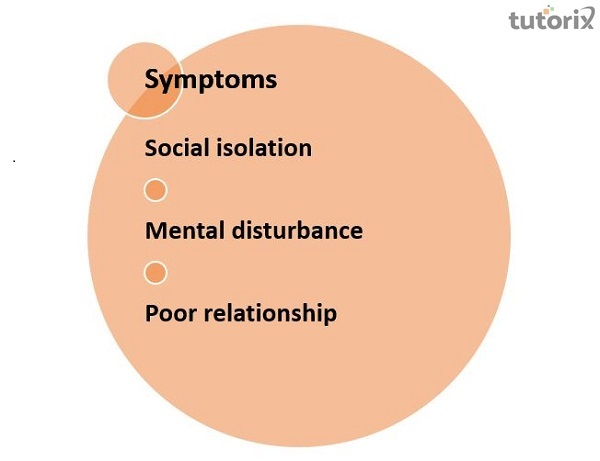 What are the Causes of Frotteuristic Disorder?

What is the Treatment of Frotteuristic Disorder?

When sexual urges lead to unlawful or improper activity, or when they cause severe harm or suffering, therapy is needed for frotteurism desires. Psychotherapy is the standard method of helping those who need help. When used in combination with treatment, several drugs have been demonstrated to be useful in lowering the obsessive behavior associated with frotteurism disorder. 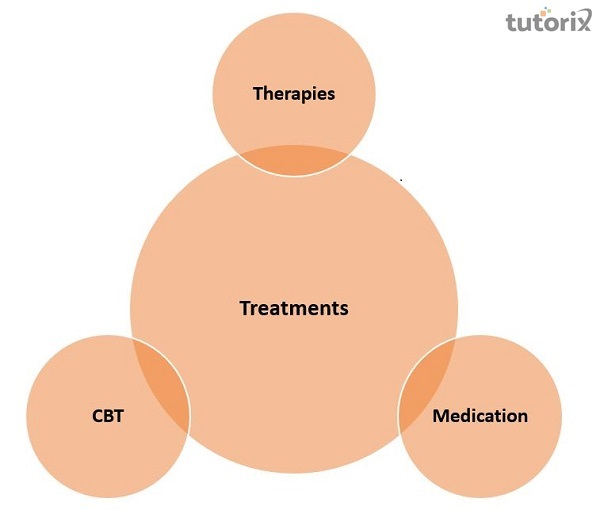 Therapies − Group therapy with a trained professional focusing on paraphilias will be unbiased and informative. To evaluate the causes of the frotteur's sexual fixation and the accompanying urges, fantasies, and behaviors, a thorough sexual and psychological history will be collected. Next, they will inquire about when and where the symptoms first appeared, paying special attention to any recent shifts in environmental or emotional triggers that may have amplified frotteurism ideas or impulses. In addition, they will most likely guide how to practice mindfulness and other behavioral techniques. We will also evaluate and treat comorbid mental health issues, like depression or hypersexuality.

CBT − Cognitive therapists specializing in sex use reframing strategies to help clients identify and alter problematic patterns of thought and behavior. To lessen the appeal of frotteurism, they might engage in aversion therapy or use guided imagery. In combination with medication, cognitive behavioral therapy (CBT) effectively treats frotteurism disorder.

Antiandrogens − To lessen sex urge and improve therapeutic outcomes, testosterone levels may be temporarily lowered using medications such as medroxyprogesterone acetate and cyproterone acetate. These medications lessen the body's production of testosterone and set the stage for the effects of cognitive retraining treatment.

Anti-Depressants − Serotonin reuptake inhibitors (SSRIs), including Prozac/fluoxetine, may aid with co-occurring depressive disorders, including sadness or anxiety while reducing sex urge. A reduced sex drive may assist with the recklessness associated with frotteurism actions and thoughts, although does cannot directly treat the frotteurism impulse without therapy.

Although many people with a paraphilia may be helped with treatment, frotteurism is an exception. If you spend five years without having an episode or feeling the impulse to frotteurism, you are in complete remission from the disorder. Since many persons with this illness deny the existence of a problem, they must have a network of loved ones to hold them accountable. Counselling from a mental health professional regularly may be required as well.