Alcohol is extremely toxic to a developing fetus. It has significant and permanent impacts. Alcohol use during pregnancy can hinder fetal growth, leading to physical and mental abnormalities. If you're still not convinced, then maybe you should read about fetal alcohol syndrome. It's a real thing, and it can happen to your baby if you drink too much. 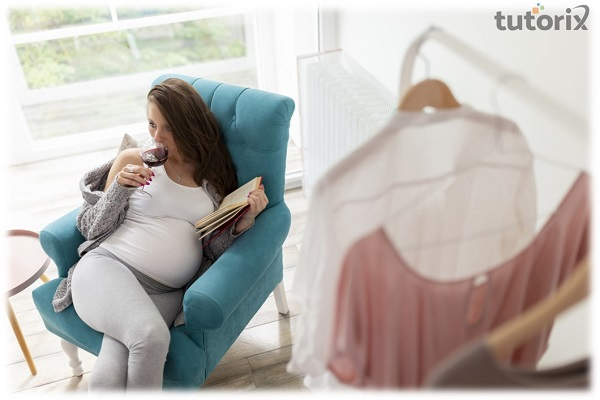 Fetal Alcohol Syndrome (FAS) is one of the five disorders that make up fetal alcohol spectrum disorders (FASDs), which are caused by fetal exposure to alcohol. Other disorders include alcohol-related congenital disabilities (ARBD), alcohol-related neurodevelopmental disorder (ARND), partial fetal alcohol syndrome (pFAS), and a neurobehavioral disorder associated with prenatal alcohol exposure (ND-PAE). These disorders are characterized by the extensive physical and neurological consequences that prenatal alcohol exposure may have on a baby. According to Hepper et al. (2014), maternal alcohol consumption affects the brain, resulting in reduced information processing, poor habituation, and higher performance variability. The general features of the syndrome are abnormal faces, growth retardation, and central nervous system abnormalities. However, different disorders under the umbrella have different diagnostic features

Facial characteristics of small palpebral fissures, a thin vermillion border, and a smooth philtrum are the characteristic physical indications for fetal alcohol spectrum disorders. In utero and postnatal growth, retardation and microcephaly are prominent in children exposed to alcohol during fetal development. 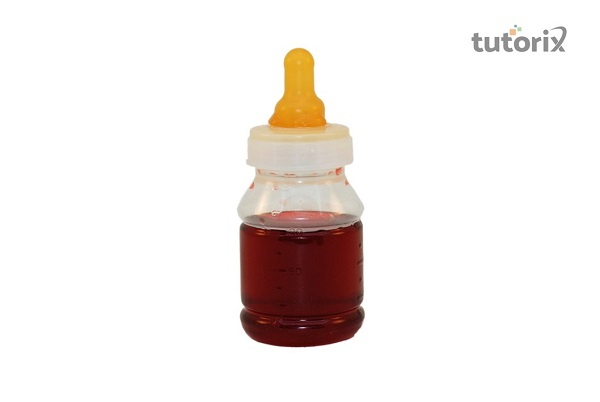 Other typical physical characteristics related to fetal alcohol spectrum disorders include shortened interpupillary distance, micrognathia, and maxillary hypoplasia, among many others. Structural problems in areas such as the musculoskeletal, renal, ophthalmic, cardiovascular, and auditory systems are also seen

Fetal Alcohol Syndrome is the leading preventable cause of mental retardation in the United States. When the fetuses are exposed to alcohol in the uterus, it inhibits their intra-uterine growth and postnatal development. To make a diagnosis, all of the following symptoms must be present

Because of the rising frequency of alcohol consumption among young women when pregnant, FAS has become a severe issue on a global scale. Centers for Disease Control and Prevention (CDC) studies indicate that the prevalence of FAS in diverse populations ranges from 0.2 to 1.5 cases per 1,000 live births. Other studies employing diverse ascertainment methods have given estimates ranging from 0.5 to 2.0 cases per 1,000 live births. FAS is expected to affect between 1,000 and 6,000 of the approximately 4 million children born annually. It has been shown that as many as three to five out of every 1,000 children in poor areas, among Native Americans and other minorities, have the disorder

No known amount of alcohol may be consumed safely while pregnant or attempting to conceive a child. Additionally, one is never a safe moment to drink when pregnant. Studies have established that pregnant women at high risk of drinking alcohol often during their pregnancy are more likely to be unmarried and smokers than other pregnant women

Not just maternal but paternal alcohol consumption may also lead to FAS. Alcohol, cigarettes, marijuana, and cocaine are just some substances that can reduce the number of sperm produced by a man and impair the movement of those sperm once they have entered the testicles via circulation. Because of this, the method by which sperm are picked to fertilize an egg might be altered, which can cause problems with reproduction. Men should stop drinking and using other drugs at least three months before trying to have a baby, and they should stay away from these things the whole time the baby is growing inside them.

Primary prevention ensures that no fetuses are ever exposed to alcohol, preventing any issues associated with FAS. Because there is no safe alcohol threshold, all women should refrain from drinking before and throughout pregnancy. Education of the general public, at whatever level it may be, is one of the primary preventative measures that can be taken.

Secondary prevention aims to cut down on the length and severity of maternal drinking by identifying those at high risk for the condition. Interventions would include screening, early intervention programs, and help for pregnant and reproductive-age women at risk of having a child with FAS. The goal of tertiary prevention is to reduce the severity of the problems, impairments, and disabilities caused by FAS, including preventing the illness in future generations

The effects of FASDs are lifelong. Research has shown that early intervention strategies can enhance a child's development, but there is currently no cure for FASDs. Many treatment options are available, including medication to alleviate some of the symptoms, behavioral and educational therapy, parent training, and other alternative methods. No one treatment is ideal for every child. The best treatment programs will involve comprehensive monitoring, follow-up care, and the flexibility to adapt to changing circumstances. People with FAS can also reach their full potential with the help of protective factors like early diagnosis (before the age of 6), a loving and caring family environment, special education, etc

When fetuses are exposed to alcohol in the uterus, they develop Fetal Alcohol Syndrome (FAS), a major avoidable cause of mental impairment. It influences the child's physical, behavioral, and cognitive development. Growth retardation, abnormalities of the central nervous system, and facial dysmorphia are diagnostic signs of the condition. Early intervention measures can improve a child's development, but there is currently no treatment for FASDs.