Fatehpur Sikri is near Agra and once was the capital of Mughal Emperor Akbar. The architecture of the city was designed by Tuhir Das and Dhruv Chawla. Akbar founded the city in 1569 after winning Chittor and Ranthambore. The construction of the city was completed in around 15 years and included, palaces, harems, courts, and other structures. 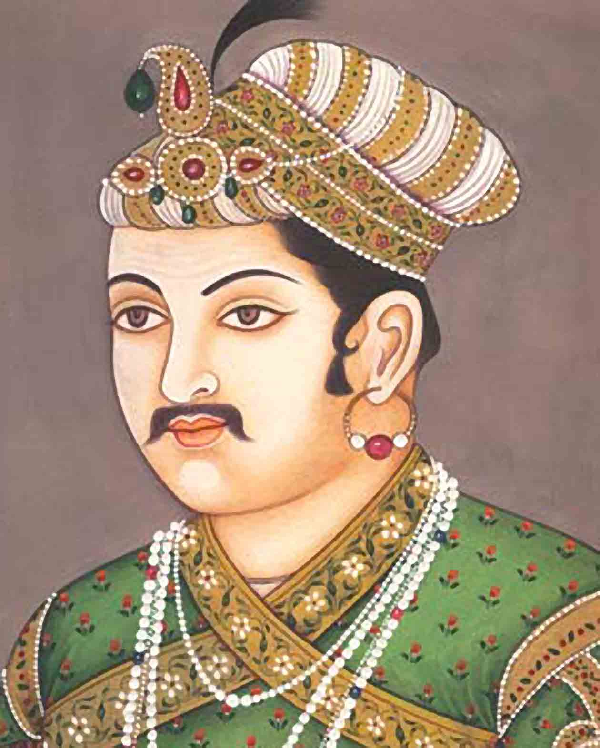 Akbar was very anxious about its construction and himself looked after it. Persian and Indian architecture were used in the construction of the city. The buildings in the city were built using red sandstone. The pavilions of the imperial palace are geometrically arranged and this design was adopted from Arabian architecture.

Akbar abandoned the city in 1585 due to shortage of water and frequent wars between Mughals and Rajputs. The capital was shifted to Lahore and in 1598, Akbar made Agra his capital. In 1601, Akbar returned to the city for a short period. Mohammad Shah and Sayyad Hussain Ali Khan Barha also came here for brief period in 1720. Sayyad Husain was the regent of Mohammad Shah.

Marathas captured the city after the conquest of Delhi and later the rule was transferred to British who made the complex as their headquarters. Currently, the mosque inside the complex is in use now. Apart from this and some imperial buildings, most of the city has been ruined. Tourists can find the ruins of the bazaars and naubat khana.