Tourists can visit Agra and Bharatpur as there are many monuments in these places. Some of them will be discussed here. 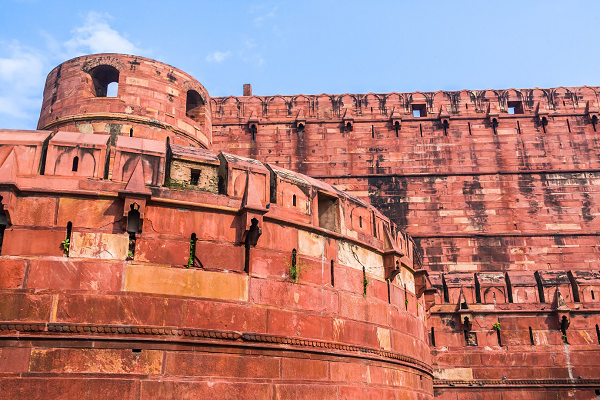 Taj Mahal was built by Shah Jahan in the memory of his beloved wife Mumtaz Mahal. This monument is one of the seven wonders of the world and is built from white marble. Along with marble, red sandstone is also used to build some structures like mosque, entrance gates and others. Taj Mahal is around 7km from Agra Fort. 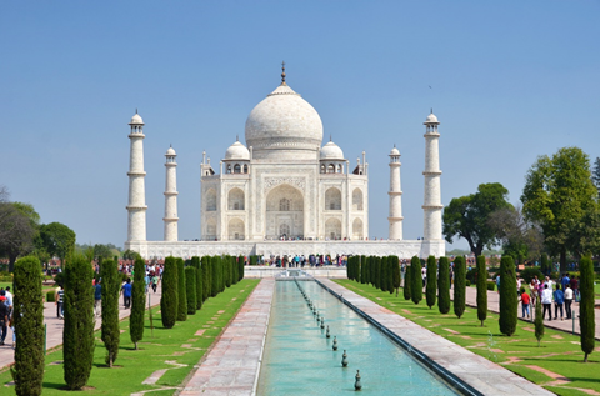 Akbar’s tomb was built by Akbar in Sikandra. Akbar started the construction of this tomb in 1600 and it was completed in the reign of Jahangir in 1613. The tomb has lawns and arched gates. The tomb has the combination of architectures of Hindu, Islam, Jain, Buddhist, and Christians. Sikandra is around 13km from Agra fort. 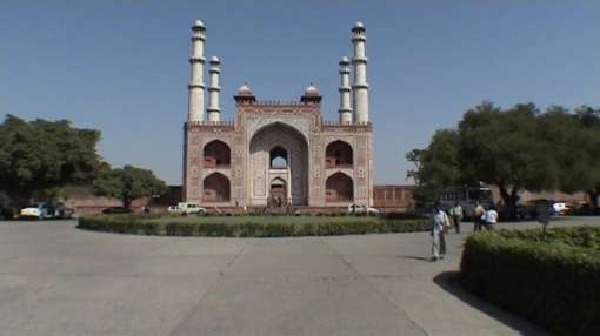