To start the installation of Docker, we are going to use an Ubuntu instance. You can use Oracle Virtual Box to setup a virtual Linux instance, in case you don’t have it already.

The following screenshot shows a simple Ubuntu server which has been installed on Oracle Virtual Box. There is an OS user named demo which has been defined on the system having entire root access to the sever.

To install Docker, we need to follow the steps given below.

This method returns the system information about the Linux system.

a − This is used to ensure that the system information is returned.

This method returns the following information on the Linux system −

When we run above command, we will get the following result −

Step 2 − You need to update the OS with the latest packages, which can be done via the following command −

This method installs packages from the Internet on to the Linux system. 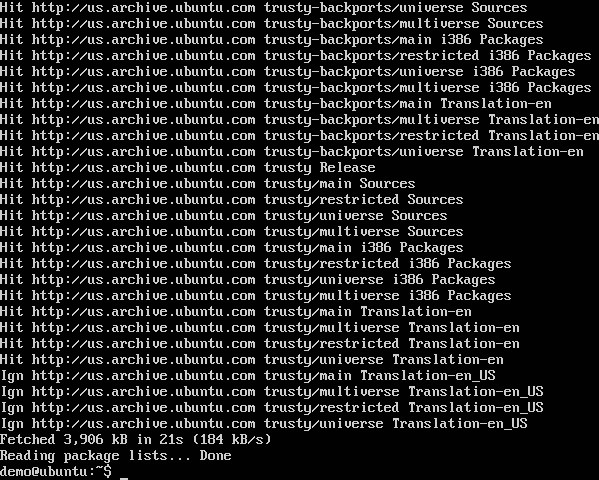 This command will connect to the internet and download the latest system packages for Ubuntu.

Step 3 − The next step is to install the necessary certificates that will be required to work with the Docker site later on to download the necessary Docker packages. It can be done with the following command. 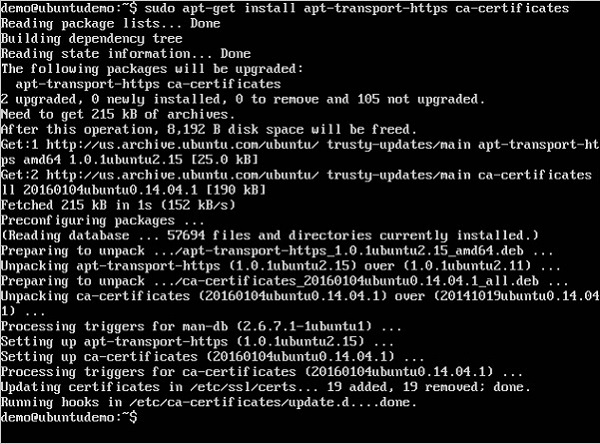 Step 4 − The next step is to add the new GPG key. This key is required to ensure that all data is encrypted when downloading the necessary packages for Docker.

The following command will download the key with the ID 58118E89F3A912897C070ADBF76221572C52609D from the keyserver hkp://ha.pool.sks-keyservers.net:80 and adds it to the adv keychain. Please note that this particular key is required to download the necessary Docker packages.

Step 5 − Next, depending on the version of Ubuntu you have, you will need to add the relevant site to the docker.list for the apt package manager, so that it will be able to detect the Docker packages from the Docker site and download them accordingly.

Since our OS is Ubuntu 14.04, we will use the Repository name as “deb https://apt.dockerproject.org/repoubuntu-trusty main”.

And then, we will need to add this repository to the docker.list as mentioned above.

Step 6 − Next, we issue the apt-get update command to update the packages on the Ubuntu system. 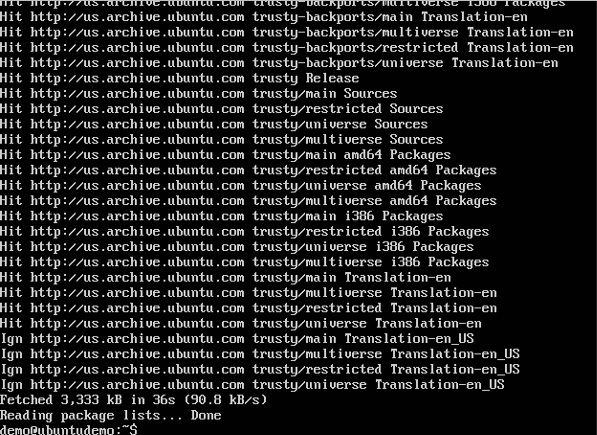 Step 7 − If you want to verify that the package manager is pointing to the right repository, you can do it by issuing the apt-cache command.

In the output, you will get the link to https://apt.dockerproject.org/repo/

Step 8 − Issue the apt-get update command to ensure all the packages on the local system are up to date. 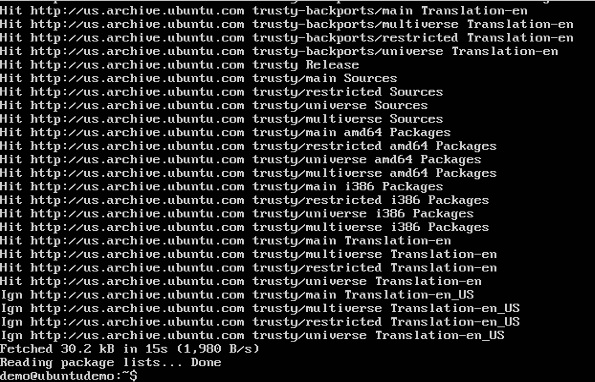 Step 9 − For Ubuntu Trusty, Wily, and Xenial, we have to install the linux-image-extra-* kernel packages, which allows one to use the aufs storage driver. This driver is used by the newer versions of Docker.

It can be done by using the following command. 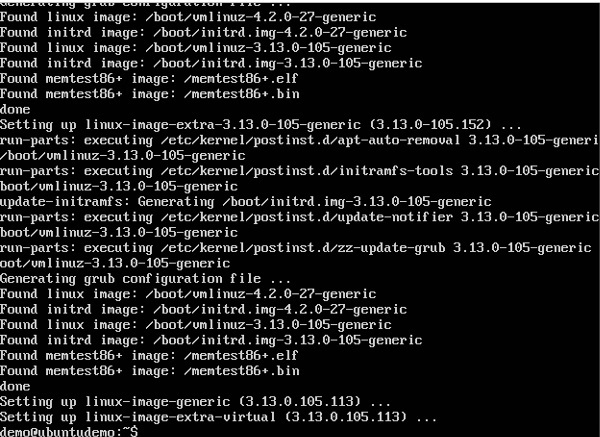 Here, apt-get uses the install option to download the Docker-engine image from the Docker website and get Docker installed.

The Docker-engine is the official package from the Docker Corporation for Ubuntu-based systems. 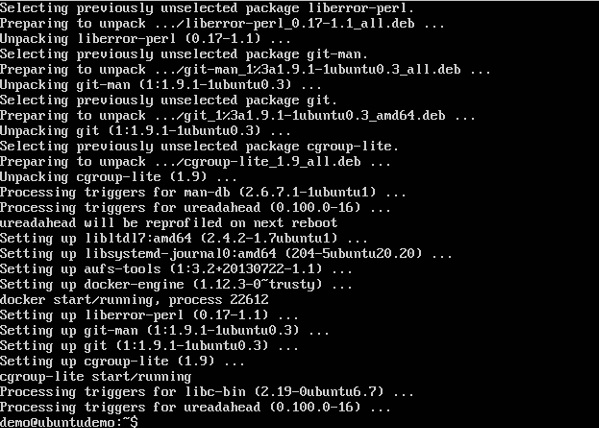 In the next section, we will see how to check for the version of Docker that was installed.

To see the version of Docker running, you can issue the following command −

The output will provide the various details of the Docker version installed on the system.

When we run the above program, we will get the following result − 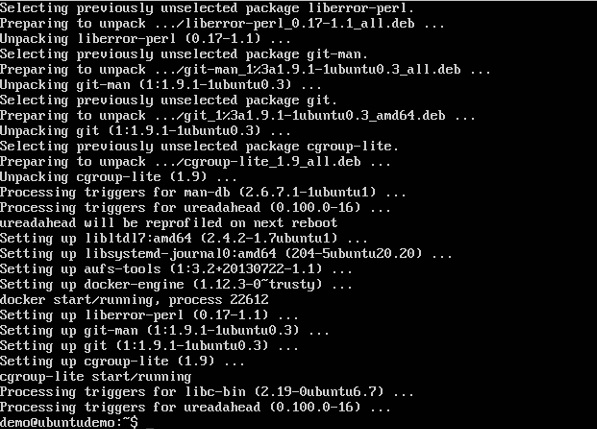 To see more information on the Docker running on the system, you can issue the following command − 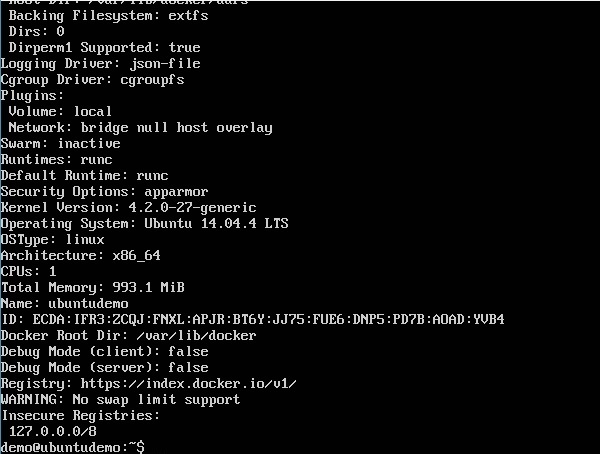 Docker has out-of-the-box support for Windows, but you need to have the following configuration in order to install Docker for Windows. 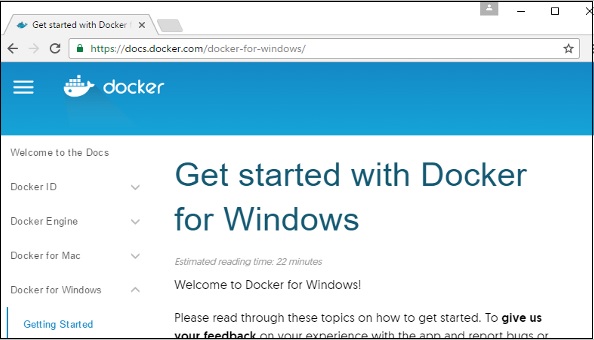 Docker ToolBox has been designed for older versions of Windows, such as Windows 8.1 and Windows 7. You need to have the following configuration in order to install Docker for Windows. 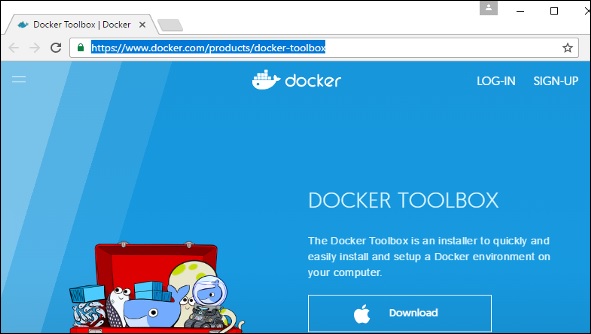