Docker is a container management service. The keywords of Docker are develop, ship and run anywhere. The whole idea of Docker is for developers to easily develop applications, ship them into containers which can then be deployed anywhere.

The initial release of Docker was in March 2013 and since then, it has become the buzzword for modern world development, especially in the face of Agile-based projects. 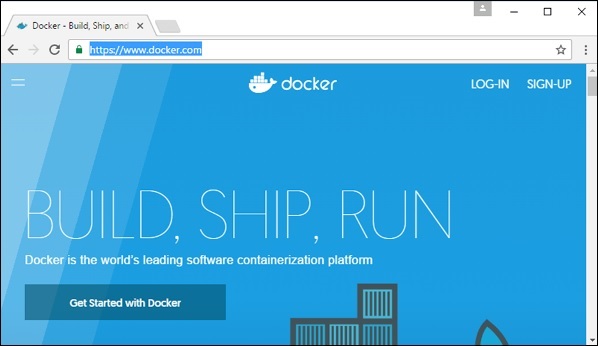 Docker has the following components

We will discuss all these components in detail in the subsequent chapters.

The official site for Docker is https://www.docker.com/ The site has all information and documentation about the Docker software. It also has the download links for various operating systems.