Despite being rich, why am I not able to get happiness?

There is a study out there that says money does buy you happiness but only to some extent. Usually, if you are rich you take things for granted and by spending money on materialistic things makes you momentarily happy because someday all the materialistic things fade away but what remains is the experiential things and they do not fade away easily.

What makes you happy?

When a recent survey was conducted on a set of people asking them what were their life goals are, 80% of the young adults said that their major life goal is to become rich and another 50% of those same young adults said that their goal was to become famous. Basically, we all forget that we cannot take life for granted and we have to live one day at a time, living each and every moment consciously.

The longest study by Harvard University did the research for 75years and they have tracked the lives of 724 men by asking them about their family, life, work. This research has begun in 1938 on two groups of teenagers in which one group graduated from their colleges and went to serve in World War-II and the other set of teenagers are from underprivileged families. 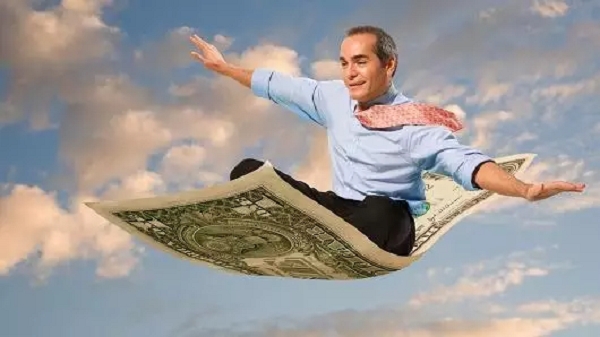 So, the research has begun on the second set of teenagers who are from the underprivileged background and they have been observed through their entire life, some have become factory workers and someone has become millionaires. They were being interviewed by Harvard men about their life, work, and family.

They were not only being interviewed about their life but also their brains were examined and the medical reports were examined. After 75years of successful research, Harvard concludes that good and healthy relationships will make your life happy. 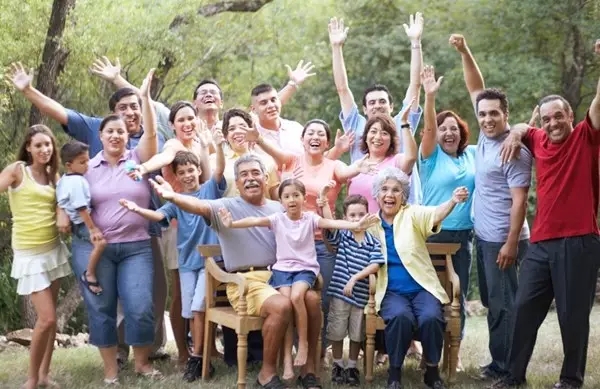 Relationships in life will make you happy and healthy but not money. To have a happy life one has to start working on their relationships to keep them healthy which will result in happiness.