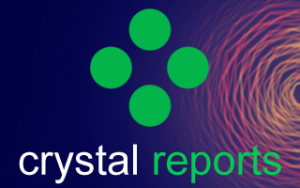 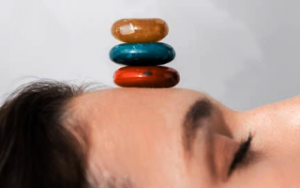 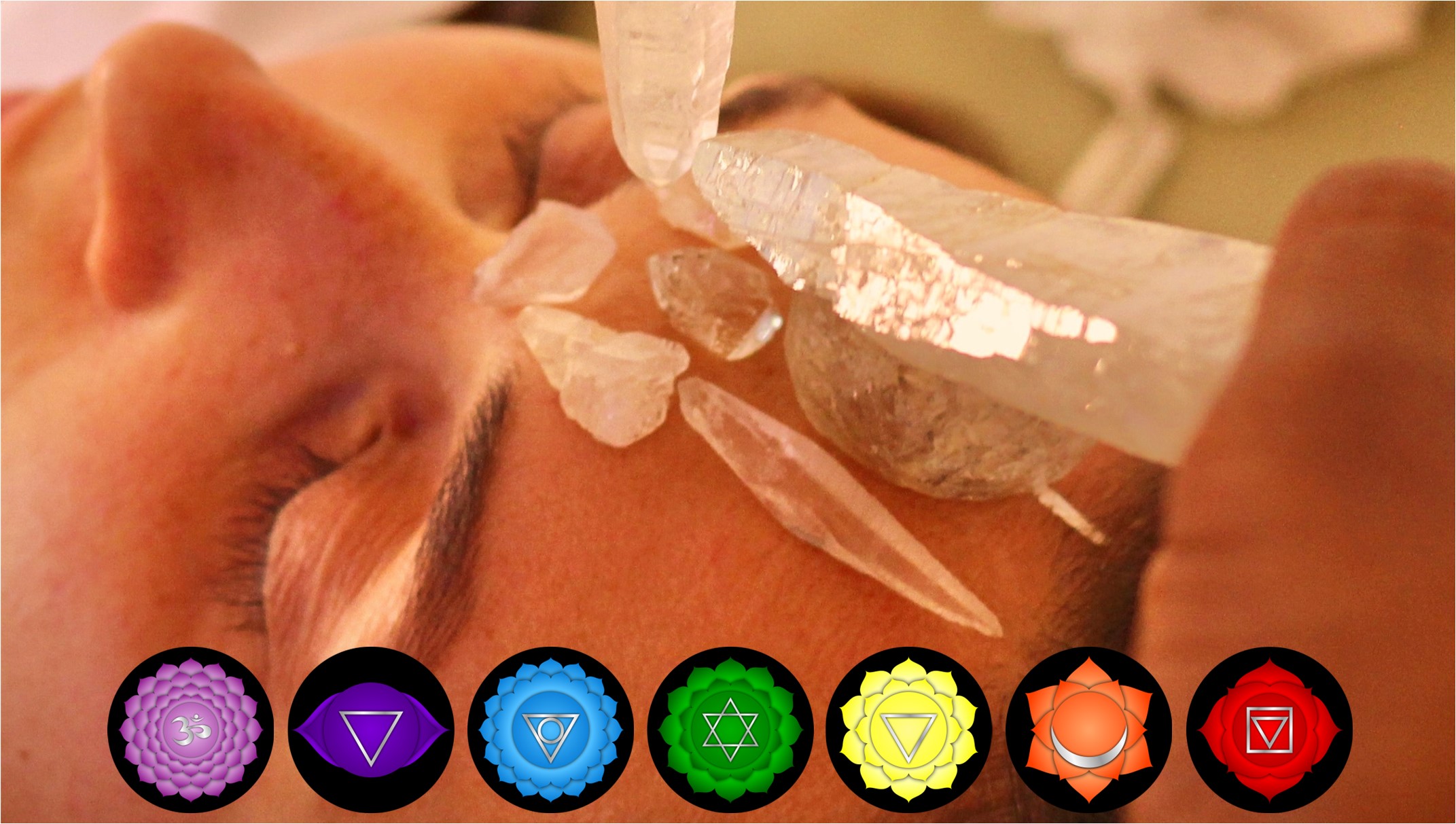 A Variable is used to assign different values to an object unlike constant which is fixed. When you assign a value to a variable, it maintains that value till you assign a new value to it. Before using variables, it is necessary to define them in a report.

When you declare a variable in Crystal Report you need to assign a name to it, however this name shouldn’t be the same as any other function, operator, etc. A variable can be a number type, string type, date type, Boolean type, range type or an array type. A variable can hold a value of single type, like if you declare it as a number it can’t be used to hold string values later.

The keyword for declaring the variable has ‘var’ at the end and it is true for all variable types. You can also assign an initial value to a variable with declaration or in separate syntax.

To use Variables in formulas, its scope is defined. Variable scope can be of three types −

This defines that a variable in one formula can be used in other formula.

Local variables are restricted to a single formula. This means that you cannot access the value of a local variable in one formula from a different formula.

In the above example, Formula 2 will return a value 5 as Z is declared as local number variable in formula 1 so it will take default value for variable Z in formula 2.

Global variables are used throughout the main report. Their value is available to all formulas that declare the variable, except for those in sub reports.

It is recommended that you use global variable only when local variables do not suffice.

To use a shared variable, declare it in a formula in the main report −

To use shared variables, it must be declared and assigned a value before it can be used in the main report and subreports.