CLS affects both sexes equally. However, men and that designated male from birth tend to have more serious symptoms. Boys having CLS, in particular, typically have profound intellectual deficits. However, the intellectual abilities of afflicted women vary from normal to low to moderate to extreme. 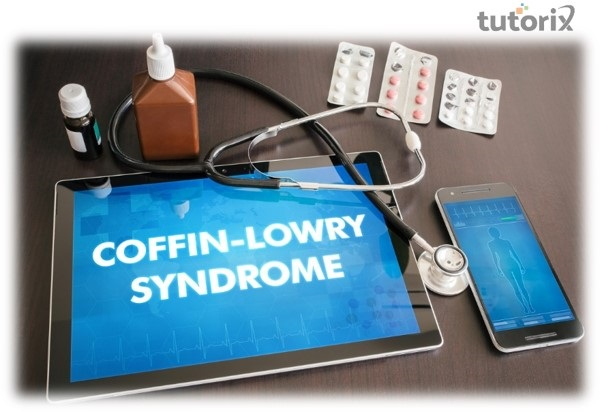 Uncommon as it is, Coffin-Lowry syndrome may manifest itself in various ways across the system. It is genetic, so it affects individuals from the time they are born. CLS has common results of distinct facial characteristics, cognitive disabilities, skeletal abnormalities, shorter height, and low muscle tone. Individuals affected by this syndrome may also have huge hands and very short, skinny fingers. Drop events triggered by external stimuli occur in certain patients as well. They are fully alert throughout an incident until they experience a startling sound, sensation, or feeling, at which point they lose consciousness and fall.

Coffin−Lowry syndrome manifests differently in different people and tends to be more serious in men. These manifest themselves more visibly with age and influence various bodily systems. 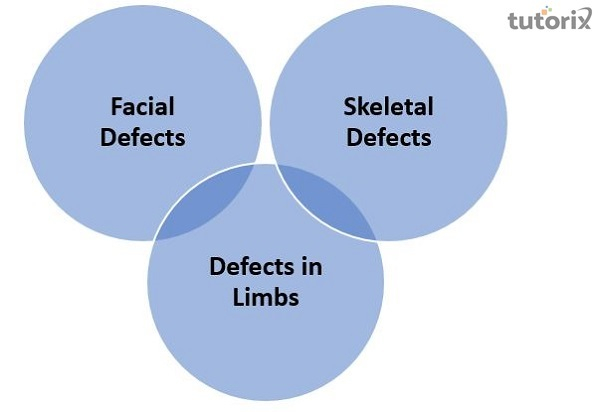 Variations in the RPS6KA3 chromosome are the underlying cause of this condition. One may find this protein on the X chromosome's rear swingarm. The product of the RPS6KA3 gene is a protein with cellular signaling functions. The protein has been linked to controlling the activation of other proteins and playing a crucial function in the brain. This protein plays a role in cell signaling pathways critical for learning, declarative memory, and neuronal survival. The RPS6KA3 gene codes for the protein RSK2, a kinase that phosphorylates substrates, including CREB and histone H3. As the last link in the Ras/MAPK signaling cascade, RSK2 is essential. It has not been identified how lack of RPS6KA3 protein leads to Coffin-Lowry syndrome, even though mutations in this gene disrupt the protein's function. More than 125 mutations have been detected thus far. Defects in the RPS6KA3 chromosome are not always present in patients exhibiting Coffin-Lowry syndrome symptoms.

The root of this issue is unidentified in these instances. This disorder has a dominant inheritance pattern associated with X chromosomes. If the disease-causing gene is found only on the X chromosome, we say the resulting illness is X-linked. Dominant inheritance describes a situation in which the presence of a single copy of the defective gene is sufficient to cause illness. Coffin-Lowry illness is uncommon in families, and most men diagnosed with it have no known relatives who also suffer from it. Specifically, novel RPS6KA3 genetic changes account for these occurrences. With a novel mutation, the afflicted person's offspring would not inherit the gene change from the parent. 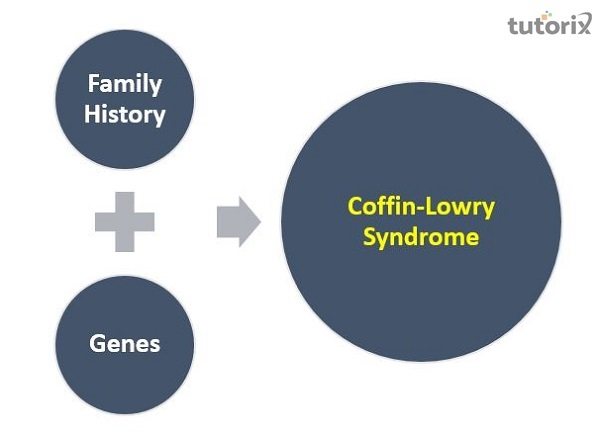 Deficiency in RSK2 causes the X−linked illness known as Coffin−Lowry syndrome. Genetic variations, nonsense genetic changes, penetrations, and losses are only some of the mutations found in RPS6KA3 that have been linked to the illness. Most cases of CLS likely result from de novo alterations in the germline since afflicted individuals seldom have affected parents. One possible explanation for the absence of a clear transmission pattern is that people with this condition are less likely to have children. However, a family background of the condition is present in 10%−20% of patients. In these circumstances, there is a strong genetic link between the mother and the disease. Because of its position just on the X chromosome, RPS6KA3 is much more severely manifested in men than in girls. As a rule, affected females have one copy of the mutant RPS6KA3 gene, so one duplicate of the normal gene.

To some extent, having a mutant allele is less detrimental to females because of the spontaneous activation of one version of the X chromosome. Two mutant alleles are sometimes present at birth in females, and the severity of the symptoms in these individuals is comparable to that in male patients.

Coffin−Lowry syndrome is incurable. Managing symptoms is a primary focus of treatment. Preventing or reducing the frequency of sensor drop incidents (SIDA) with medicine is a prevalent issue from a safety perspective since SIDA may cause serious bodily injury to individuals. Physical safeguards, such as headgear or wheelchairs, have been utilized to keep patients safe from harm. Because SIDA episodes may be triggered by abrupt exhilaration or fear, avoiding surprising stimuli is crucial. Benzodiazepines, as well as specific serotonin reuptake inhibitors, are examples of commonly given medications. Eventually, risperidone, an antipsychotic medicine, may be provided when afflicted people exhibit violent and harmful behavior. Regular X−rays and physical examinations should be used to check on spinal growth. Once every three to eight years, echocardiography should be performed to check the heart's health and growth. Families afflicted with Coffin-Lowry disease should seek genetic counseling to learn about the condition and develop a plan regarding their patient's upbringing.

Coffin−Lowry sickness (CLS) is an extremely uncommon disorder that may have far−reaching effects on the body. Distinctive facial characteristics, physical deformities, and intellectual incapacity are common side effects. Experts may assist one and one's kid with CLS by identifying the affected bodily components, assisting with symptom management, and providing insight into the disease's heredity.