Damage to the myelin sheath, the protective covering of nerve cells, occurs in central pontine myelinolysis (CPM), which may result in the injury and death of pons nerve cells. Most often, this happens when the sodium levels increase too rapidly after being addressed for low salt intake. Muscle weakness, paralysis, trouble speaking, and behavioral abnormalities are only some of the signs of chronic progressive myasthenia. People with CPM often make complete recoveries. However, others may be hampered in their regular activities due to chronic health conditions. 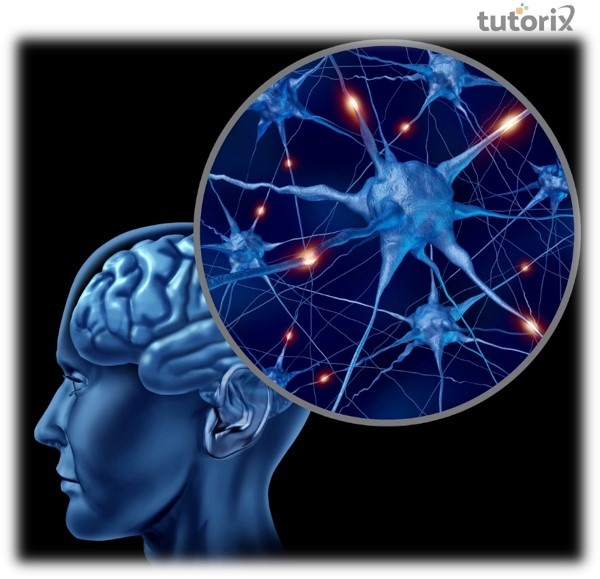 What is Central Pontine Myelinolysis?

Myelin and nerve cells in the central pons of the brainstem are damaged in central pontine myelinolysis (CPM). The brainstem acts as a relay station, transmitting information from the spinal cord to the brain's higher, more abstract regions. In addition, it aids in regulating fundamental processes, including respiration, digestion, and heart rate. CPM is often referred to as osmotic demyelination syndrome.

What are the Symptoms of Central Pontine Myelinolysis?

The afflicted parts of the brain determine the resulting symptoms. Hyponatremia encephalopathy is a condition characterized by neurological symptoms, such as nausea, vomiting, disorientation, headache, and seizures, that may manifest in a patient before the condition starts. A return to a normal serum sodium content may alleviate these signs and symptoms. The second wave of neurological symptoms, coinciding with the commencement of myelinolysis, often appears 3 to 5 days later. Seizures, altered awareness, ambulatory alterations, and diminished or absent breathing effort are some possible early warning signs. Other more varied neurological symptoms accompany brainstem injury, but spastic quadriparesis, pseudobulbar paralysis, and behavioral lability comprise the typical clinical presentation. In the brainstem, they are caused by a fast myelinolysis of the corticobulbar and corticospinal pathways. Extrapontine myelinolysis occurs in around 12% of patients with central pontine myelinolysis. Possible Parkinson's disease symptoms may emerge under these conditions.

What are the Causes of Central Pontine Myelinolysis?

Overcorrection of low blood salt levels is the most prevalent cause (hyponatremia). Central pontine myelinolysis has been reported in various contexts, including after the quick correction of hyponatremia, in response to the initiation of food in anorexic patients, dialysis patients, and burn victims. According to a case report, an individual with the refeeding syndrome with no evidence of hyponatremia was found to have central pontine myelinolysis. 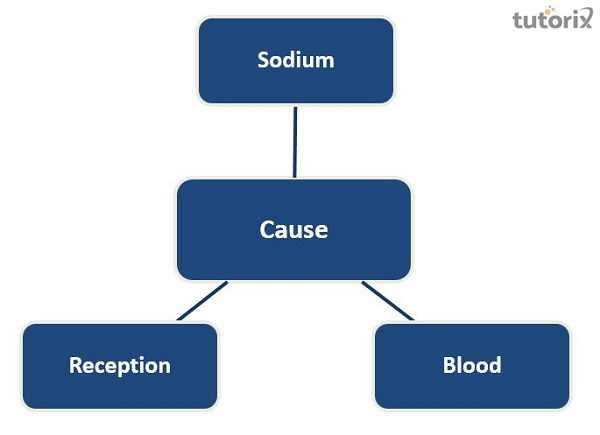 Patients experiencing alcohol withdrawal have also been reported to experience this. Occurrence in such cases may have nothing to do with hyponatremia or its fast cure. Central pontine myelinolysis is brought on by polydipsia, which causes low blood sodium levels. This might happen to people taking certain prescription drugs that can pass the blood−brain barrier and produce aberrant thirst reception.

Patients with schizophrenia who suffer from psychogenic polydipsia may drink much more water than they need to, which profoundly affects their salt levels. Hyperosmolarity from an excessive intake of fluids may cause brain damage, including central pontine myelinolysis, in people with excessive thirst and psychotic symptoms, but determining this is challenging because these people are often implemented and have a long history of mental conditions.

What are the Treatments for Central Pontine Myelinolysis?

The management of CPM is not standardized. In most cases, treating the underlying condition is unnecessary since the symptoms can be controlled. Individuals with Parkinsonian−like symptoms may benefit from dopaminergic medications (drugs that boost dopamine). Doctors have found that lowering patients' salt levels and gradually raising them again is an effective treatment for CPM. However, not everyone who has CPM responds well to this medication. 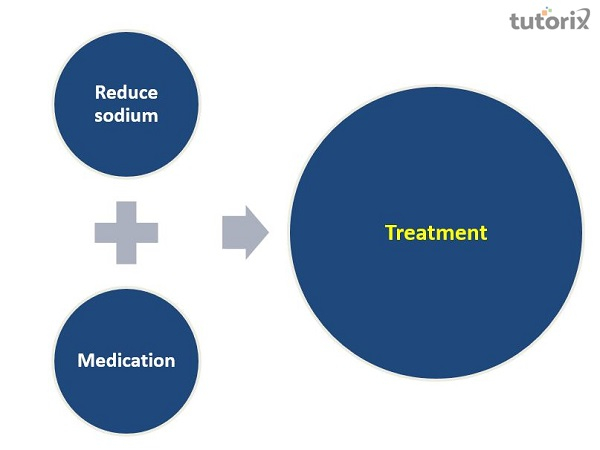 Therapeutic re−lowering of blood sodium and other therapies commonly advised, including steroids or plasma exchange, have not been the subject of large−scale clinical studies examining their effectiveness. Vitamin supplements and a comprehensive nutritional status assessment are recommended for alcoholic patients.

There is currently no known therapy or cure for osmotic demyelination once it has started, and Assistive care is the primary focus. Vitamins are sometimes prescribed to alcoholics to compensate for their various nutritional deficits. The good outcome in center pontine myelinolysis without hypovolemia can be attributed to the task durations of all electrolyte problems, the early engagement of the medical ward at the onset of respiratory issues, the early introduction of nourishment with thiamine nutrients, and the thorough tracking of the electrolyte adjustments and input.

When given to animals before attempting to cure chronic hyponatremia, inositol has been shown to reduce the severity of osmotic demyelination illness. There has to be more study done on the effects of inositol before it can be used successfully in humans.

Despite the bad prognosis, it is possible to make a full functional recovery. Electrolytes such as sodium, potash, mg, glucose, and phosphorus should be regularly monitored in all patients at risk for refeeding syndrome. New evidence suggests that, despite dire initial clinical symptoms and a propensity for internists to underestimate a potentially positive development, the outlook of critically sick patients may be better than previously thought. Though some people do not make it, the vast majority do; of those who do, around a third make a full recovery; another third are impaired but able to function independently, and the last third are severely crippled. Spastic quadriparesis and locked−in syndrome are two extremes on the spectrum of permanent impairments caused by brain injury. After stabilizing, the illness may show signs of improvement within the first few months.