For centuries, those who disagree with the use of cannabis have pointed out its adverse side effects, such as altered mood, memory loss, lack of desire, and even lower IQ. As a result, many people assumed that cannabis users were doomed to become addicted to or otherwise impaired by other narcotics. Recent times have seen an uptick in studies into the possible medical advantages of cannabis, casting doubt on the long−held belief that everyone who consumes the drug would eventually become addicted to it. 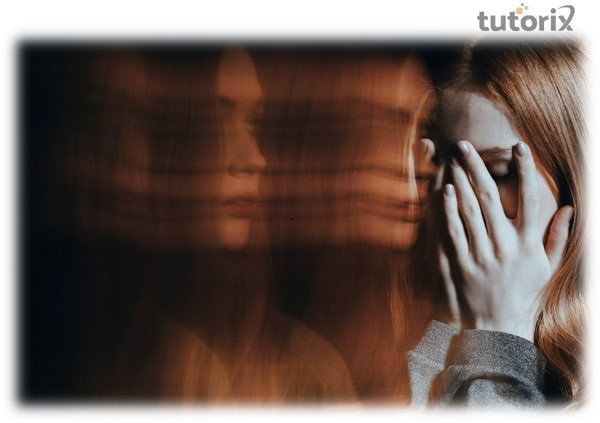 What is Cannabis-Induced Psychosis?

Psychosis is not a medical diagnosis in and of itself but rather a collection of characteristics that may accompany a psychotic disease or emerge suddenly and briefly in response to any potential stimuli. Marijuana usage may bring on psychotic symptoms, a condition known as cannabis−induced psychosis. Although marijuana is associated with a lower risk of experiencing these effects than many similar drugs, notably hallucinogens, it is nonetheless possible.

Why is Cannabis-Induced Psychosis Important now?

A consensus on the nosological construction of psychosis brought on by cannabis use is still being worked out. The term "cannabis psychosis," which encompasses a wide range of conditions, is the focus of most published works. Chemical disorders first emerged in the DSM−IV in 1994. However, there were no strict criteria identified for various drugs.

A dearth of research on this condition may be attributed to its difficult diagnosis. In recent laboratory experiments, Tetrahydrocannabinol has been shown to have potential psychotomimetic impacts in healthy persons. However, owing to the high incidence of comorbidities between underlying psychotic illnesses and cannabis use disorder, differential diagnosis remains difficult in clinical settings. One study found that between first and one-half of those who had a psychotic episode while under the influence of cannabis later developed a schizophrenia spectrum illness. Currently, no established protocols for dealing with psychosis brought on by cannabis use. Most often, benzodiazepine, second antipsychotics, and acute pharmacologic therapies are suggested for symptom-guided therapy. Although cases of psychosis brought on by marijuana are uncommon, they are among the drug's most dangerous adverse effects.

What are the Symptoms of Cannabis Psychosis?

The following are some of the main symptoms of Cannabis Psychosis.

What are the Types of Cannabis Psychosis?

Psychosis may be long-lasting, with symptoms that stick around or resurface after being absent for a while. Psychosis brought on by cannabis use is often transient rather than chronic, meaning it comes on quickly and passes quickly. Whether or not marijuana usage may contribute to or cause the formation of persistent mental diseases such as schizophrenia or bipolar disorder with psychotic symptoms is a contentious and controversial topic with contradictory findings.

For example, research has linked cannabis use to the onset of psychotic symptoms such as illusions, delusions, and a lack of cognitive control. Nevertheless, the research does not clarify whether cannabis consumption causes schizophrenia or if those with the disorder are more inclined to smoke the herb. Those with a history of mental illnesses are more likely to abuse drugs, and those coping with psychosis may turn to marijuana for relief.

What are the Risk Factors?

Psychosis from using cannabis is directly attributable to that drug. However, the occurrence of psychotic symptoms could be more nuanced than that for many persons. Such variables include genetic predisposition, a family history of drug addiction, untreated mental illness, co−occurring substance abuse, exposure to habitual marijuana users, and extreme adversity. Psychosis is a known side effect of cannabis usage and has been linked to preexisting mental health conditions. 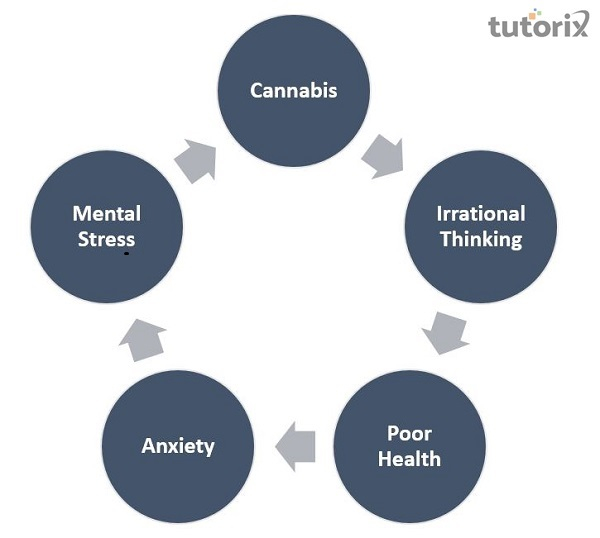 Those who already have a mental disorder, particularly one that manifests itself via psychotic symptoms, are at increased risk for experiencing psychosis as a result of their marijuana usage. However, it is also possible that people who suffer a psychotic episode while high on cannabis have a preexisting mental health condition that has yet to be recognized.

While cannabis-induced psychosis is very distressing, recovery is often swift. However, there are probably additional problems that require fixing as well. The first step in treating this kind of insanity is getting the individual to quit taking the medication triggering it. Detoxification must be completed, and it is recommended that this be done in a residential center with physician treatment.