First noticed by Dr. Irwin A. Brody, brody disease or brody myopathy is a rare disorder. Person suffering from brody myopathy, have difficulty in relaxing their muscles after physical exercise. Such difficult may cause muscles’ cramps, discomfort, or stiffness in the muscles of face or limbs or both. 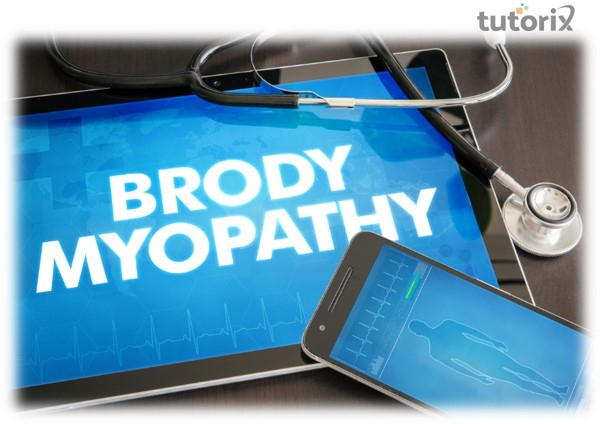 What is Brody Myopathy?

The disease known as brody myopathy affects the skeletal muscles responsible for movement. Affected people's muscles cramp and stiffen after activity or other physical exertion, particularly when the weather is cold. These conditions often manifest themselves at a young age. They seldom cause any pain, although in extreme situations may be uncomfortable. After sitting for a short period, the muscles normally loosen up and relax. Muscles of the hands, legs, and face are the most typical damage sites. Exercise may cause muscle breakdown in certain patients with Brody myopathy. Myoglobin is a protein secreted when the muscle is broken down; the kidneys then metabolize and excrete it in the urine. The presence of myoglobin in the urine gives it a ruddy or chocolate hue.

What is the Cause of Brody Myopathy? 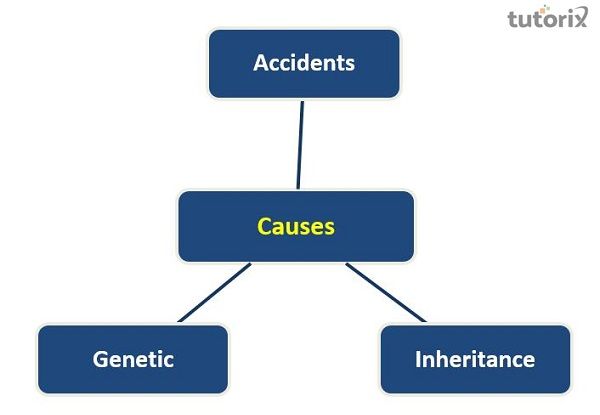 Autosomal recessive inheritance is the most common mode of passing on Brody myopathy, implying that mutations occur in both gene copies in every cell. In autosomal recessive disorders, both parents have the defective gene but usually do not experience their child's symptoms. In certain cases of autosomal recessive Brody myopathy, the etiology of the illness is unclear since no mutation in the ATP2A1 gene has been found. Most genes are passed on in two copies to every human. How disease is passed down is influenced by the need for a certain number of gene copies to have a pathogenic variant. Because a carrier for an autosomal recessive disorder can only produce children with another carrier for that condition, families with a history of such diseases are very unusual. Due to the rarity of autosomal recessive diseases, the likelihood that one and one's spouse share a recessive genetic disorder is minimal. There is still only a 25% probability that a genetic problem will be passed down from both parents if they are carriers of the same trait. This risk remains constant regardless of the number of healthy or affected children the couple has had in the past.

What are the Symptoms of Brody Myopathy?

Age of onset refers to the median time between the first signs of an illness and the patient's diagnosis. Various illnesses manifest at different ages, and a physician may use that information to diagnose. Depending on the illness, symptoms may first appear anywhere between a certain age and many others. In the case of other illnesses, symptoms may appear at any point in a person's life. 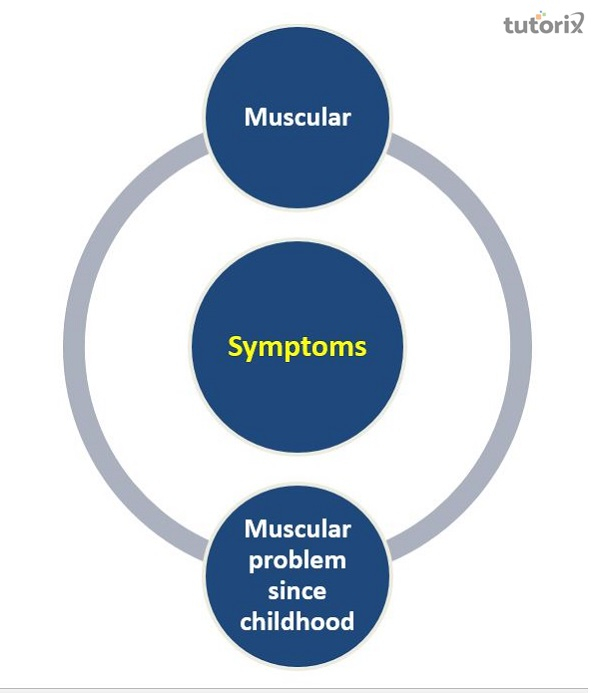 Brody myopathy is a disease that mainly manifests in children. Kids with this illness may struggle to keep up with their friends in sports and other physical pursuits. Muscles in their legs and arms tighten up first, followed by those in their head and trunk. It may also be hard for them to let go of their eyelids or grasp. Exercising and being outside in cold weather can exacerbate these muscular aches. This muscular weakness is called "pseudomyotonia" when it occurs in persons with Brody myopathy. Abnormal electromyography (EMG) findings indicate myotonia, defined as muscular rigidity or the inability to relax muscles. Even though people with Brody myopathy have symptoms of muscular stiffness, the EMG readings are normal. Pseudo−myotonia is a term used when abnormalities in the EMG readings are seen.

The symptoms of this disease can be seen from childhood as it is a genetic disorder. Therefore, one must be observed from the beginning of an individual's life.

What are the Treatments for Brody Myopathy?

Brody myopathy has no universally effective therapy. Some effectiveness has been shown with muscle relaxants like dantrolene and calcium channel blockers like verapamil for treating high blood pressure. Evidence suggests that the dantrolene, which decreases myofibrillar Ca(2+) content by inhibiting Ca(2+) production from the sarcoplasm, may be used to treat Brody disease effectively.

Hereditary muscular weakness, known as Brody myasthenia gravis, is a serious medical issue. Myopathy is characterized by post−exercise muscular cramping and stiffness and generally manifests in young children. Although these symptoms are often harmless, some people may experience moderate discomfort in colder temperatures. Mutations in the ATP2A1 gene are responsible for certain instances of Brody myopathy.