While interesting findings for crime and delinquent behavior are where forensics started, a new school of thought known as biopsychosocial criminology is gaining ground. Multiple schools of thought within biosocial criminology investigate potential links between basic biology and criminal conduct. Even though biosocial criminology is a relatively new subfield of criminology, technological improvements have made it simpler to collect and analyze data relevant to studying this area. Several researchers have been inspired to investigate the role of both the environment and nurture in shaping habits by the advent of cutting-edge scientific tools, as well as reports that imply a considerable amount of the variation in antisocial conduct is linked to genetic variables. 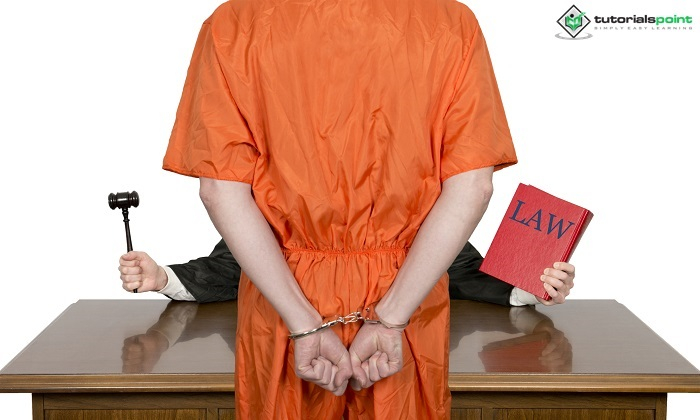 Biosocial psychology contains a broad range of theoretical orientations, and these points could be viewed as resources for piecing together the puzzle of human habit. The goal of habit genomics research is to determine what percentage of variations in a characteristic or habit may be attributed to heritable variables. Studies of molecular biologicals attempt to identify which genes are connected with a trait or habit and to what extent this association exists. The evolutionary theory aims to provide light on how and why a certain habit or feature has persisted via survival of the fittest. Neurobiological research elucidates the connections between characteristics and behavior's intricate organization and function.

Biosocial psychology contains a broad range of theoretical orientations. These points of view could be viewed as resources for piecing together the puzzle of human habit.

What are Biosocial Theories of Crime?

The field of biosocial criminology seeks to dissect this phenomenon and identify the specific elements that may lead to criminal conduct. According to proponents of biosocial psychology, societal and environmental influences on illegal wrongdoing are just part of the story. According to the research, the optimum conditions for the emergence of criminal conduct are created when biological and interpersonal influences combine. To provide just one instance, a person's propensity toward criminal habit may increase if they had difficulties after birth and did grow up in a chaotic household. Underneath the biosocial hypothesis, criminal conduct may be affected by prenatal exposure to harmful substances, heredity, transmitters, sociopath, and neurobiology.

Factors of Biosocial Theories of Crime 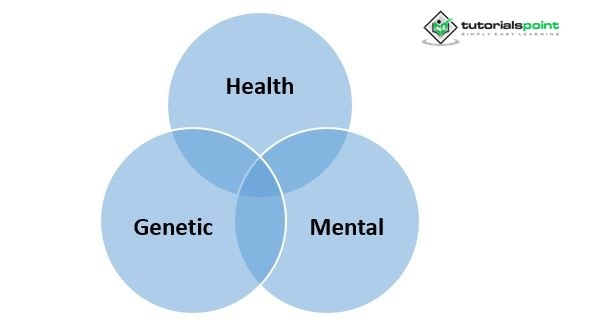 Health − The strongest argument for biosocial criminology is an early health risk. When added to exogenous conditions, preexisting conditions such as mild birth abnormalities, nicotine as well as alcohol consumption, as well as problems at delivery all increase the risk of criminal conduct. If a girl is introduced to tobacco by her mother during pregnancy and grows up in a high-pressure environment, she might be more prone to engage in illegal wrongdoing.

Genetic − Long-term violent conduct is far more prevalent than other types of criminality. Some research suggests that the habits shown by abused children as adults may vary from one person's to another's genotype. High hexosaminidase A (MAO-A) genetic variation rates in maltreated boys reduce their risk of adult offending. On the other hand, increased MAO-A levels in females who were abused as children are associated with aggressive and criminal habits as adults. It is crucial to remember that a woman's genotype is not sufficient information for making inferences about their habit. It is fascinating to observe how different genetic factors may contribute to the varying outcomes in children whose environments provide unique obstacles.

Mental − The connection between neuroscience and illegal activity is just another angle to investigate. Quantities of chemicals like serotonin and for instance, have been linked to criminal conduct. Furthermore, there is substantial evidence from neuroimaging research linking criminal conduct to brain functioning changes. Rage and envy, two sentiments that may lead to criminal activity, are both produced by the nucleus accumbens. The frontal lobe moderates the emotional system's emotions, which is important in postponing pleasure and controlling urges. Changes in this ratio, particularly in favor of the limbic system, have been linked to antisocial conduct. According to Terrie Moffitt's neurodevelopment approach to crime, only 3% of the community, but responsible for over 40% of any wrongdoings, are "soul offenders," which is a result of neuroendocrine deficiencies as well as detrimental surroundings that generates a lawbreaker route that is extremely difficult to overcome at first when started.

For males, having children requires minimal effort, whereas, for women, it requires much work to have a few. Since men experience competitive pressures with their gender in terms of reproduction, it has been suggested that this makes them more combative and violent than females. For instance, men of lower social standing could be more inclined never to have children. It may have benefited development to take extreme risks and resort to violent hostility to gain social standing and reproductive potential instead of perishing from extinction. Maybe that is why men commit more crimes than women and why being poor and single is linked to criminal activity. Economic inequality promotes social difference, although varying mean median incomes may not, which may explain how economic inequality is a better predictor than the pure income bracket of a country for men killings.

Additionally, it is hypothesized that the high crime statistics of late childhood and early adulthood may be explained by the intense rivalry among females at that time. According to the "evolutionary neuroandrogenic hypothesis," the chemical testosterone has a role in violence and murder, which might be advantageous in some competitions. Males of most animals are more combative than females. Generally, masculine aggression decreases after castration. Males are more likely than females to commit criminal acts, particularly acts of violence. Engagement in criminal activity peaks between 10 and 15 when estrogen levels peak. The only accurate way to quantify testosterone levels within the brain is by a surgical intervention, which is seldom performed for scientific reasons, making studies of the link between testosterone and aggressiveness challenging. Consequently, investigations often rely on less accurate measures derived from saliva or blood tests. While the correlation between testosterone and adult crime is small, there is evidence to suggest that it exists when looking at it from a sex perspective.

Suppose one has a sensitivity to any of the colorants or fake colorings. In that case, reducing one's intake of these products positively affects one's biopsychosocial functioning. Even if a child born having Alcohol Syndrome is stabilized with treatment, they always face a greater risk of criminal thought than the average distribution. The biosocial theories of crime investigate individual criminals to determine the root of their criminal habits. When people do this, they open up the option of making changes to their situation that may mitigate dangers in the past.