There are many popular RDBMS available to work with. This tutorial gives a brief overview of some of the most popular RDBMS’s. This would help you to compare their basic features.

MySQL is an open source SQL database, which is developed by a Swedish company – MySQL AB. MySQL is pronounced as "my ess-que-ell," in contrast with SQL, pronounced "sequel."

MySQL has free and paid versions, depending on its usage (non-commercial/commercial) and features. MySQL comes with a very fast, multi-threaded, multi-user and robust SQL database server.

Oracle works to efficiently manage its resources, a database of information among the multiple clients requesting and sending data in the network.

It is an excellent database server choice for client/server computing. Oracle supports all major operating systems for both clients and servers, including MSDOS, NetWare, UnixWare, OS/2 and most UNIX flavors.

This is one of the most popular Microsoft products. Microsoft Access is an entry-level database management software. MS Access database is not only inexpensive but also a powerful database for small-scale projects. 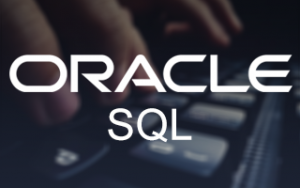 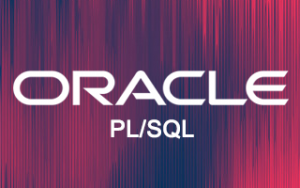 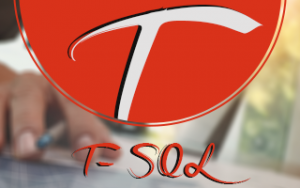 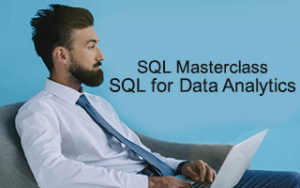 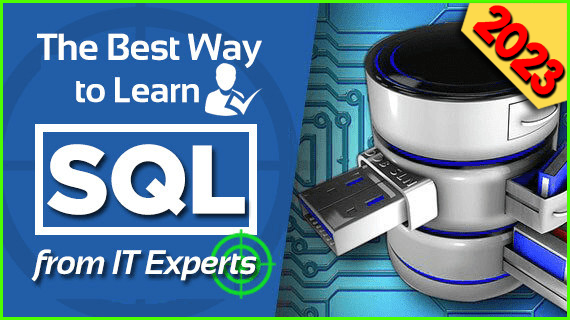 Learn SQL : The Best Way to Learn SQL (From IT Experts)